Brian Lohan has been appointed as Clare hurling manager on a two-year term, with the option of a third after a review at the end of 2021.

Following the withdrawal of Louis Mulqueen for the race to succeed Donol Moloney and Gerry O'Connor, the path was cleared for Lohan to take over the Banner and that was rubber-stamped tonight to bring to an end the long-running saga.

Lohan is a four-time All-Star who was named Hurler of the Year following Clare's breakthrough All-Ireland in 1995. He also managed UL to Fitzgibbon Cup glory in 2015. 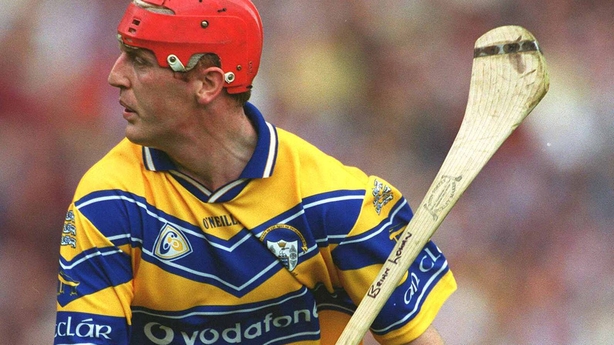 The search for a new manager was postponed after former co-manager Moloney withdrew his name from consideration earlier this month, citing frustration with delays in the process.

The Clare senior panel subsequently issued a statement supporting Moloney and criticising the county board's handling of the situation.

Lohan and Mulqueen's names were put forward for consideration, though the deadline was extended when club delegates declared a desire for the process to be reopened.

No new candidates emerged and Mulqueen decided to withdraw from the process shortly after.

Meanwhile, Brian Coffey has been appointed minor manager and Sean Doyle reappointed as under-20 manager for 2020. 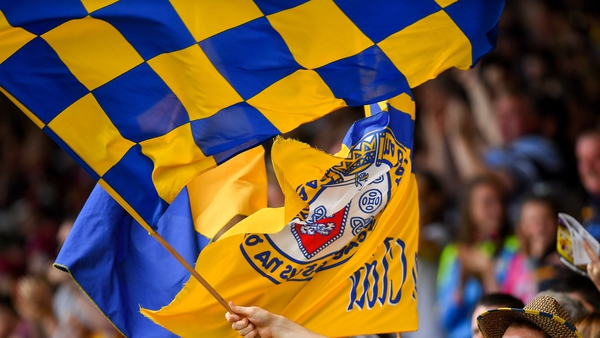