The appointment of a new Clare hurling manager has been delayed after a motion passed at the County Board meeting re-opened the application process.

Two-time All-Ireland winner Brian Lohan and former selector Louis Mulqueen were the leading candidates to replace Donal Moloney and Gerry O'Connor after the pair stepped away following three years in charge of the Banner.

Lohan and Mulqueen were interviewed on Monday and it was expected that one name would be put to the clubs for ratification.

That failed to materialise and Scariff GAA club called for the recruitment process to be re-opened and a new deadline of 21 October set.

The motion was passed by delegates at the county board meeting.

Moloney confirmed he would not be seeking a new term earlier this week, citing the 'uncertainty' around the process of selecting a new manager. O'Connor had, a month prior, already announced he was stepping away. 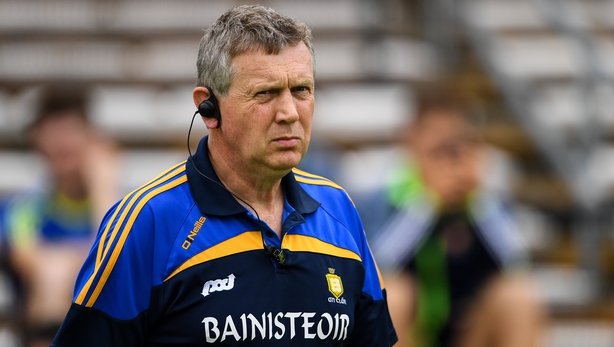 In his resignation statement on Sunday, Moloney said he was resigning "despite the support I have received from the hurling squad."

The players subsequently issued a statement hitting out at the "lack of clarity" provided to the outgoing boss and his management team.

The players also objected to the report in the Clare County Express in which it was "falsely reported players were in favour of a change of management." 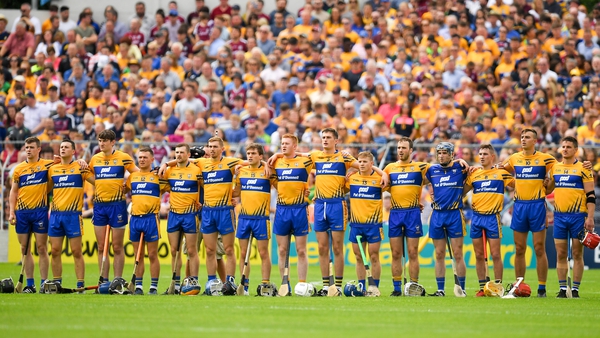