Laois' impressive 2019 hurling campaign and feel-good factor in the county can only be good for the game and help develop the game further in the O’Moore County, according to Brendan Cummins.

Eddie Brennan’s side sensationally dumped Dublin out of the championship last weekend, but found the All-Ireland quarter-final meeting with Tipperary a step too far.

First-half goals from Jason Forde (penalty) and Seamus Callanan looked to have set Tipp on their way to a comfortable victory but Laois hung in gamely, and were just four points adrift at half time.

The dismissal of Aaron Dunphy for a straight red card offence early in the second half killed off any chance of an upset, and in front of a sizeable Laois contingent at Croke Park, they eventually lost out by 10 points.

Speaking on RTÉ Radio 1's Morning Ireland, Tipperary All-Ireland winner Cummins insisted the positivity around Laois has been one of the hurling stories of the summer and that Brennan’s charges fully deserved their moment in the sun after the final whistle.

"The majority of what we do in sport is about winning and losing, but the fairytale story has to have a part to play," he said.

"There was a huge amount of Laois jerseys in the crowd, and up on the Hill they never stopped chanting.

Was always a big ask for Laois NOT down to ability but 3 games in 3 weeks. They gave this some shot & have been an example to all of what hard work can achieve. The Laois ultras on Hill 16 gave an exhibition aswell.... Eddie has done some job 👍 pic.twitter.com/6jL4cEmhLP

"After the game the Laois players just stood in the middle of the pitch and somebody said, 'look lads, ye deserve to do a lap of honour’ and they did. The Tipperary players stayed out as well and applauded them.

"It wasn’t in a condescending way of saying, 'look at poor old Laois’, it really was a great, fitting way for Laois to finish their championship and get the recognition of their supporters."

In a year that saw Laois maintain their position in 1B, defeat Westmeath in the Joe McDonagh Cup final and claim their biggest result in the championship since 1985 by defeating Dublin, Cummins says the knock-on effect could be significant within the county. 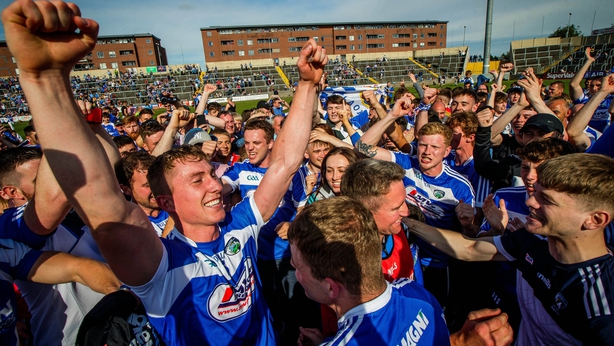 "What they have done, and what Eddie Brennan has done for Laois hurling, it cannot be underestimated.

"The place is alive. There are kids I’m sure in Portlaoise and Abbeyleix holding hurleys and saying, ‘I want to be a Laois hurler’

"That can only be good for the game." 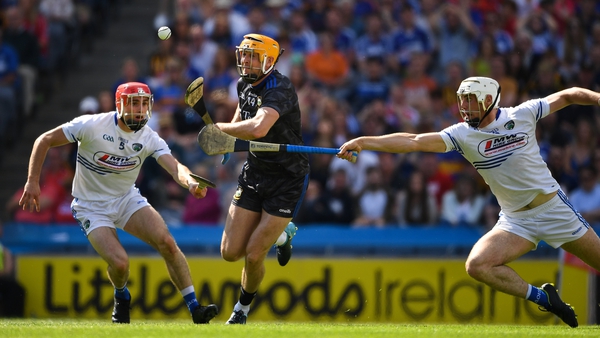