Jackie Tyrrell is back in the Kilkenny team for the first time since last year’s Leinster final.

The former All-Ireland winning captain has been plagued by injury since his most recent appearance for the Cats in last July’s win over Galway.

Tyrrell’s return, with Paul Murphy dropping to the bench, is just one of five changes made by manager Brian Cody ahead of Sunday’s Allianz League Division 1A rematch with the Tribesmen from the win over Tipperary a fortnight ago.

The other switches see Richie Reid replace the injured Eoin Murphy in goal and in the half backs Kieran Joyce and Cillian Buckley return replacing Robert Lennon and Diarmuid Cody.

Up front Richie Hogan, who was a late withdrawal the last day, resumes at corner forward in place of John Power.

All Star Seamus Callanan returns to the Tipperary team for the first time this year for Sunday’s Division 1A meeting with table-toppers Waterford. 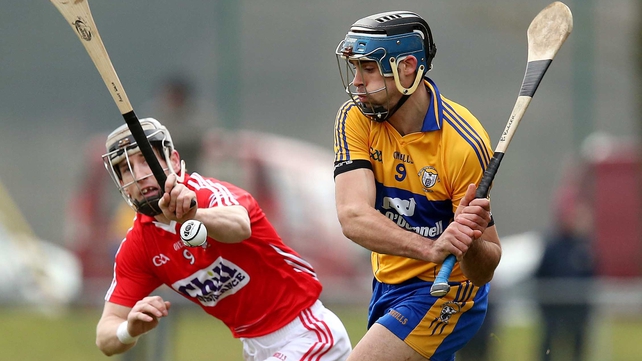 The Clare team to face Laois in Saturday night’s Division 1B clash at O’Moore Park shows four changes to the side that beat Wexford last time out.

The Banner County are hoping to bounce straight back up to the top flight following last season’s relegation and they have started with two wins from two.

That hasn’t stopped manager Davy Fitzgerald changing a winning formula. In goals Patrick Kelly is replaced by Andrew Fahy, with Brendan Bugler (above) returning to the defence ahead of Jack Browne. 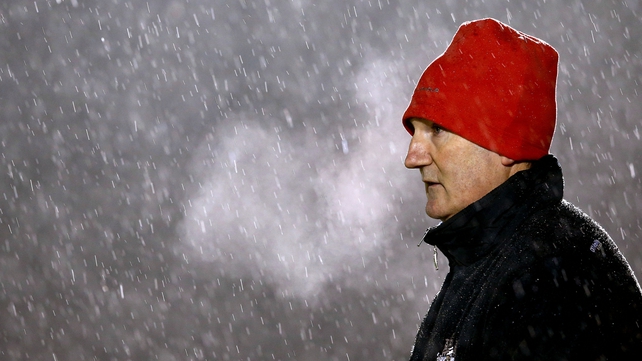 As Cork go in search of their first Division 1A win of the season, boss Kieran Kingston has been forced into a number of changes.

The Rebels take on Dublin in the first part of a hurling-football double-header at Croke Park on Saturday having lost to Galway and Waterford already.

Conor O’Sullivan has a groin injury, Shane O’Neill is unavailable due to exams, Alan Cadogan is suspended following his sending-off against Waterford while Colm Spillane is out for the rest of the season having damaged his cruciate ligament. 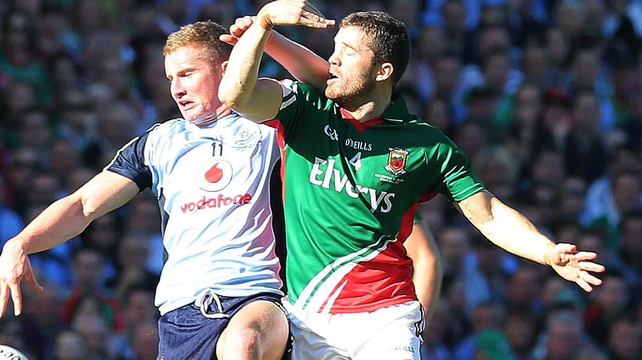 Mayo are on the road north again this Sunday as they face a trip to Clones to take on Monaghan in round four of the top tier of the Allianz Football League.

Manager Stephen Rochford has made two changes from the team which started last Sunday's two-point defeat to Donegal, with Chris Barrett and Jason Doherty replacing the injured Keith Higgins and Michael Hall.

Rochford will be eager for his charges to record a first win of the campaign after suffering defeats to Cork, Dublin and Donegal in their opening three encounters. 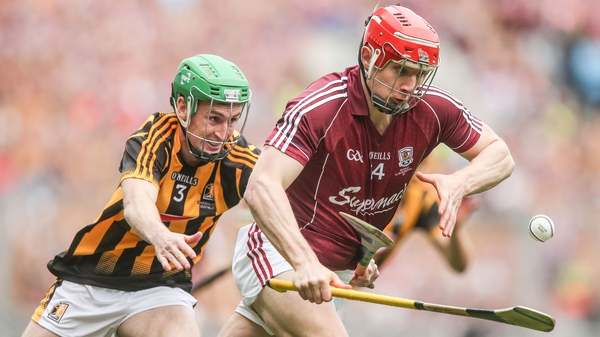 Hurling weekend: Do or die for Rebels GAA