THE GAA-GPA All Stars made history on Friday when they jetted out on a hurling tour to Austin, Texas.

A 28-strong party of some of the greatest names in the modern-day game will enjoy a week-long stay in the Lone Star State.

It will be the first time in the distinguished 44-year history of the scheme that a team of All Star players have visited Texas.

The highlight of the trip will be a challenge game between the 2014 and 2015 All Stars.

Also on the trip are this year’s All-Ireland hurling and football final referees James Owens and David Coldrick.

The decision to visit Texas is in recognition of the massive growth and popularity of Gaelic games in the region.

“The tour is also an important part of our overseas promotion at a time when the growth and expansion of Gaelic games world-wide echoes the original prairie fire of popularity that Michael Cusack spoke of with the fledgling GAA in the years after 1884,” said Ó Fearghail. 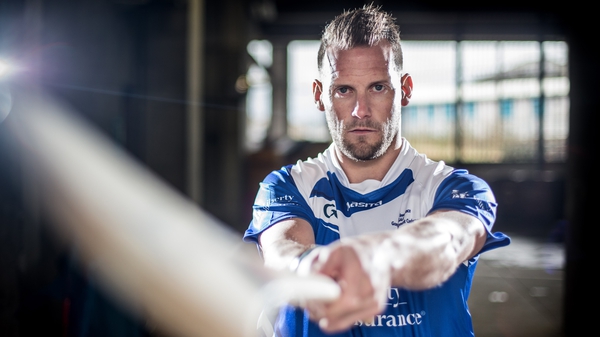