Galway easily booked their place in the Leinster SHC final with a comprehensive win over Laois at O'Connor Park in Tullamore.

Joe Canning scored 1-15 and while 11 of those points came from frees and 65s, the Portumna powerhouse produced another stunning performance to follow his tour de force against Dublin in the replayed quarter-final.

The same could be said of Galway and it is the first time perhaps since 2012 that they managed to put together back-to-back performances in the Championship.

Nobody would have predicted what was about to unfold in the game after 16 minutes though, when the teams were level on 0-02 each.

Galway had racked up five wides in that period, but Laois were making it difficult for them with their sweeper system, and also caused problems at the other end on the break.

Paddy Purcell and Tommy Fitzgerald scored two fabulous points and Purcell’s eighth-minute score might have been a goal but his shot flashed over the top.

Johnny Coen’s 17th minute goal was the turning point, as the full-back’s shot from deep inside his own half somehow deceived Eoin Reilly and landed in the net.

Laois were shell-shocked and, as the level of pressure on the Galway players dropped, they paid a heavy price. 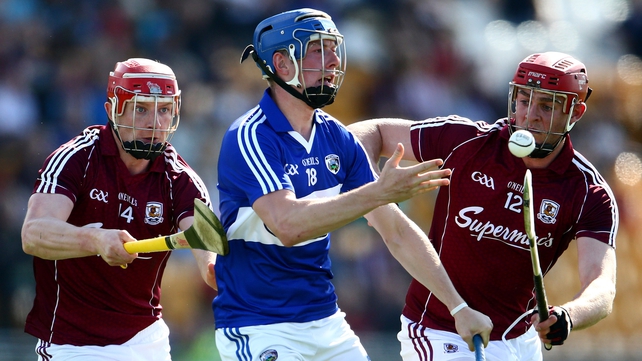 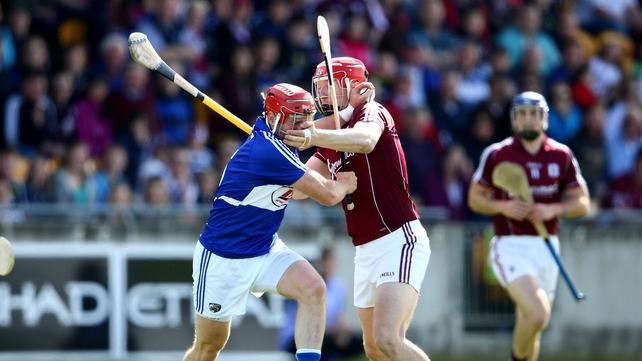 In all, Galway fired over 16 points without reply after that goal and having been level, Anthony Cunningham’s men led at the break by 19 points, 1-18 to 0-02.

Laois deserve credit for regaining their composure at half-time, and with the wind at their backs, were much more competitive after the resumption.

Galway were unlikely to be able to keep up their intensity and nor was there any need for them to do so.

Laois already had three points on the board when Stephen Maher struck a low shot beyond Colm Callanan from close range to bring the gap down to 15 points.

Galway ruthlessly quelled any hint of optimism with goals from Canning and substitute Davy Glennon.

Glennon added two points and another replacement, Padraig Brehony also got on the mark as Canning picked off three more scores.

Laois did finish with the last three points, including two from Paddy Whelan, but it was Galway’s day and they progress to a Leinster final date on 5 July. 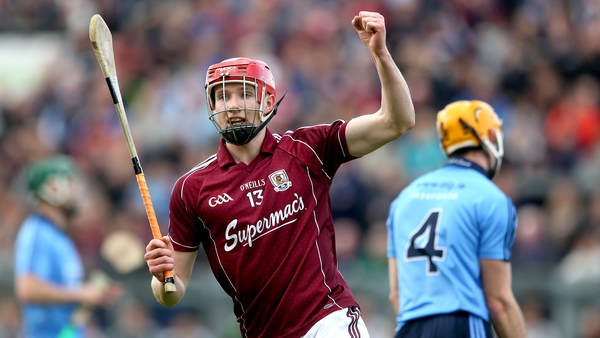