For the first time since 1998, Cork and Waterford will contest a hurling league final. Back then, it was the Rebels who emerged victorious on a 2-14 to 0-13 scoreline - their last win in the competition.

It was a maiden piece of silverware for Jimmy Barry-Murphy in his first coming as Cork boss. All-Ireland and Munster success followed a year later. For Waterford, their league final appearance in that early summer of ’98 was the start of a real revival for the county in terms of mixing it with the big boys and winning trophies.

There was no All-Ireland at the end of it, but the Déise certainly played their part in adorning the hurling landscape over the following decade.

In many respects, this weekend’s final at Semple Stadium finds both counties at a similar juncture to where there were at 17 years ago. Jimmy Barry-Murphy is well ensconced in his second term as Cork boss and has a side that are now genuine contenders on all fronts.

Waterford, under the astute management of Derek McGrath, are seen as a coming force; their cause helped by the addition of some talented young guns.

Five weeks from now, both counties will meet in the Munster semi-final. Any thoughts on that encounter will be parked on Sunday next, according to Joe Dooley, who expects a keenly contested league decider.

"It is stand and deliver time for Cork now" - Joe Dooley

Speaking to RTÉ Sport, he said: “If you were to put Kilkenny in the final on Sunday, what would they do if they were playing in the championship in five weeks time? They would go out to win the game and win the second game.

"I think Cork and Waterford will be approaching it in that frame of mind. I don’t think there’s anything to be gained by not giving it 100% on Sunday next. It’s a game I’m really looking forward to."

Running the rule over the finalists, Dooley believes that both Cork and Waterford are there on merit, though he did concede that there will be more pressure on JBM’s side to deliver the spoils.

“Cork have been on the road now for four years under Jimmy Barry-Murphy and have a fairly seasoned team, but it is stand and deliver time for them now,” said the three-time All-Ireland winner with Offaly. 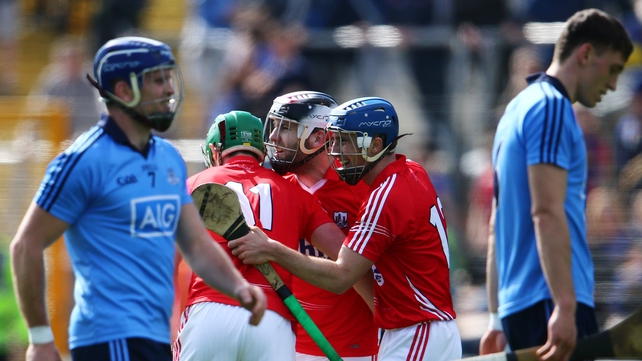 Assessing the Rebels’ league campaign so far, Dooley added: “They’ve had a good league, only losing two games - to Kilkenny by two points and to Tipperary by a point in a game where they had already secured qualification to the quarter-final.

“They’re going along nicely and having Aidan Walsh back in is a boost. They have the firepower up front with the likes of Pat Horgan and Seamus Harnedy and have guys that are well able to take scores from out the field. The nature of their win and the spirit they showed in beating Dublin in the semi-final has to be commended."

As for Waterford, Dooley believes they are now in “bonus territory” in that they have reached the final coming from Division 1B, but nonetheless “will go all out to win."

He has been impressed with their run to the final and feels that coach Derek McGrath has got the blend right in integrating the youngsters with the more established names.

“Waterford are unbeaten so far and they fully deserve to be in the final. They sailed through Division 1B and were most impressive in their final round game against Wexford. They beat Galway easily enough in the quarter-final and had a great win over Tipperary the last day, despite conceding two goals in the first ten minutes.

“Recent All-Ireland minor and college success shows the depth of talent coming through in the county. Having watched the more experienced lads like Michael ‘Brick’ Walsh and Kevin Moran in action this year, I think they’ve got a new lease of life from playing alongside the younger lads.” 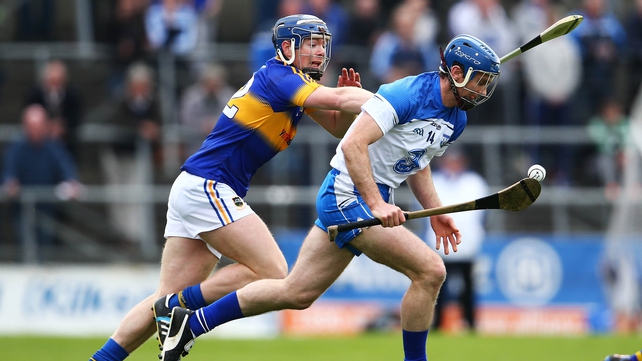 Dooley also singled out the style of play that Waterford are now deploying.

“They are playing a system which is essentially a blanket defence and it has worked very well for them so far,” he said.

“Even when they conceded those early goals to Tipperary, they stuck to the system. It’s a plan that all the players are buying into."

Cork are the favourites in the eyes of most bookies to win their 15th league title.

Our analyst agrees, though any Cork victory, he feels, will be a narrow one.

“Cork are slight favourites and rightly so. They are a little bit more experienced and that will make the difference on the day.

“I’ll admit that Cork do tend to start slowly in games, as they did against Dublin. The one thing you can always say about them  is that they have a self belief; they keep hurling to the end and are very good at taking scores from out the field. In particular, they keep taking their points and don’t score too many goals."

"In the end it may come down to a shootout between Pat Horgan and Pauric Mahony from placed balls, but it's Cork for me by a whisker."

Follow all Sunday's GAA action from 2pm via our live blog on on RTÉ.ie and RTÉ News Now, with radio commentary on RTÉ Radio 1 and streaming worldwide via GAAGO 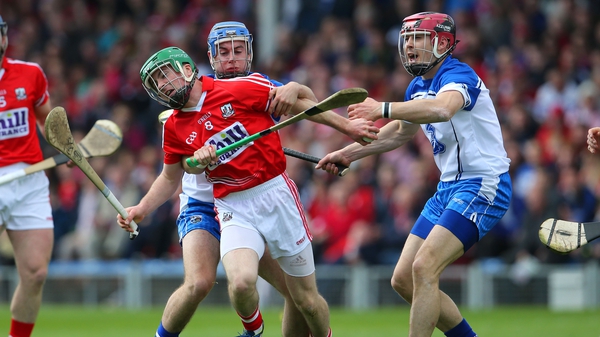 VIDEO: Who will win Hurling Division 1?