Both sides came through dramatic semi-final encounters at Nowlan Park on Sunday, as they prevailed by the minimum against Dublin and Tipperary respectively.

The league showdown comes five weeks before Cork and Waterford meet in the Munster championship. Who then will have the bragging rights ahead of that provincial semi-final?

"Cork will feel it a lot more if they lose," he said.

"They are the Division 1A side and they will expect to win things now. Obviously, the All-Ireland is their ultimate goal, but the pressure is on them more so than Waterford ahead of the final."

As for the Déise, Cummins added: "It's real bonus territory now for Derek McGrath and his lads.

"The freedom that he has side playing with, I'm sure they won't mind the big occasion and the likes of Austin Gleeson and Tadhg de Burca will revel in that atmosphere."

Brennan credited the manner in which Cork fought back to edge out Dublin in the semi-final and feels they will go into the final "with a lot of confidence".

However, their opponents "won't fear Cork" according to Brennan.

Brennan also had praise for the work done by McGrath.

"Waterford have a nice blend - combining the All-Ireland team from a few years ago with the likes of Michael Walsh and Kevin Moran." 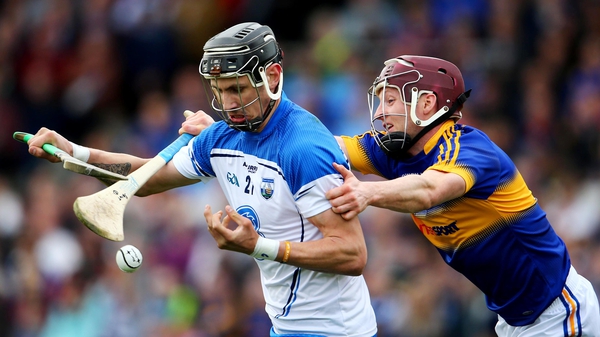