Offaly host Tipperary in O'Connor Park on Sunday in the second quarter-final in what is likely to be a very tough assignment for the midlanders.

Eamon O'Shea’s men came from 12 points down to beat Cork last weekend and it is victories like this that gives a team massive confidence.

They now have huge competition for places in their panel and you get the feeling that they can sense a good year is there for them if they can drive on and make things happen.

Offaly have also had a reasonably good spring campaign, winning three games, but they did perform below-par against Wexford and Waterford. They are now in bonus territory, under no pressure and they can go out and have a real go at Tipp.

However, the game will be a huge step up in tempo for many of Brian Whelehan's players and an away victory is the most likely outcome here. 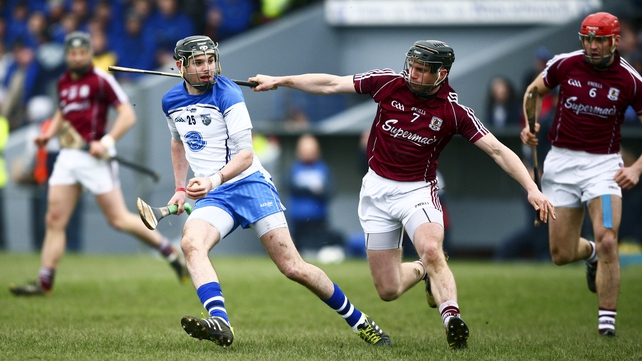 Waterford host Galway in Walsh Park in what should be a humdinger of a contest.

The Déise have had a very good league campaign, gaining promotion to the top flight with a good win over Wexford last weekend.

Derek McGrath’s charges finished the league as joint top scorers with Tipperary and their defence has conceded less (77 points) than any other team in the league to date.

They have plenty of good young talent in their ranks and their future looks bright.

They remind me of Offaly in the early 90’s when we had loads of good young players coming into the panel after winning colleges and minor All-Irelands. They were used to winning and had all the skills and confidence to go with it.

Galway have had a mixed campaign so far, with just two victories to their name.

I expect Anthony Cunningham has his sights set on winning a league title and they too have found a few new players who have performed well up to now. They are physically very strong and it will be interesting to see how they cope with the mobility of the Waterford team.

The bookies have installed the home side as favourites for this one, but with Joe Canning back in form and other key players returning from injury, I think the Tribesmen might just shade this one. Cork and Wexford meet in Páirc Uí Rinn in what should also be a great game. The Rebels will be disappointed that they were reeled in by Tipp the last day.

They too will have their sights set on winning silverware on the May Bank Holiday and testing their player’s mettle before the championship.

Wexford's loss to Waterford on their home patch will not have pleased Liam Dunne.

He will want a big reaction from his players on Leeside. The Yellowbellies' rate of improvement, particularly in the last year, will now need to see them putting pressure on the top teams on a consistent basis.

Cork, though, should still have enough to win this. 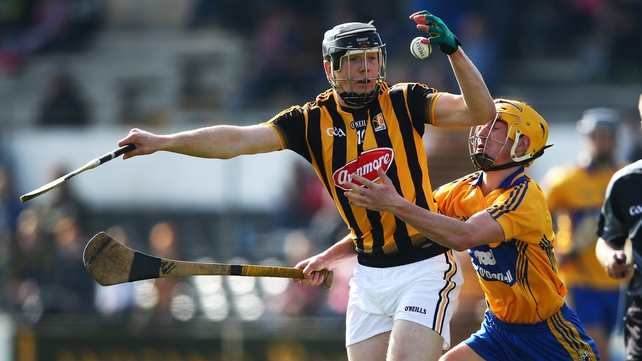 The pressure game of the day will undoubtedly be the Division 1A relegation play-off between Kilkenny and Clare. The Cats have home advantage and with the Ballyhale players available for selection and the return of Richie Hogan, Cillian Buckley and Padraig Walsh likely, they will take beating.

Clare have had a poor league campaign having only won one game in five and if relegated they cannot have any real complaints.

The defections from the panel and the loss of Brendan Bugler through suspension have not helped their cause. I still expect them to come to Nowlan Park all guns blazing and you would write them off at your peril.

A victory here would be a huge boost for Davy Fitzgerald and his team before the championship but it is unlikely to happen as the Cats are very difficult to beat at home when it matters. 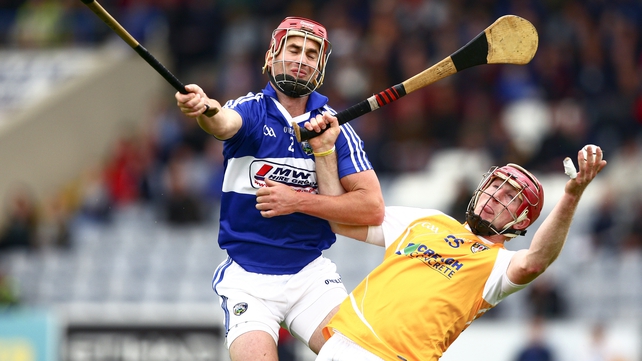 The Division 1B relegation play-off between Laois and Antrim takes place on Saturday evening and will be a pressure game for both teams but you would expect home advantage to swing this one in Laois‘ favour.

The loser of this game will face the winners of the Division 2A final between Westmeath and Kerry to decide who plays Division 2A hurling next year. Neither Laois or Antrim, as of now, would be over confident of winning that game.

On Saturday evening Dublin host Limerick in Croke Park at 5pm, which forms part of a double header with their footballers playing Derry.

Ger Cunningham’s charges have had a very satisfactory league overall defeating Tipperary, Kilkenny and Galway to finish third in the division and avoid the dreaded relegation play-off.

Their established players seem to have found a new lease of life and they looked very impressive last weekend against Galway in a must-win game for them.

Limerick’s league performances have been disappointing overall for a team with its sights set on challenging strongly for big honours later in the summer.

The loss of key players like Kevin Downes, Shane Dowling and Seamus Hickey, in addition to their club-tied Kilmallock players, did not help TJ Ryan’s cause.

This should be a very open and high-scoring game and I expect the Dubs to continue their good form and just about edge this one.

They also need to get back to winning ways in Croke Park. 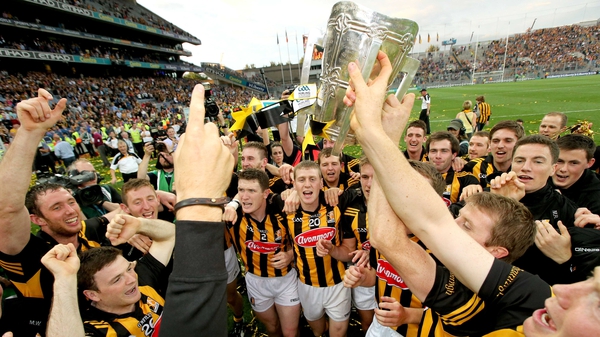