Galway are sweating on the fitness of star forward Joe Canning ahead of the Allianz Hurling League after he suffered a suspected broken finger in their Walsh Cup win over Offaly.

"It's awful hard on players. They train so hard and want to play every Sunday and then they pick up injuries. But hopefully he'll be okay in a few weeks."

If speculation of a six-week recovery period proves accurate; however, Portumna man Canning would miss the games against Clare, Tipperary and Kilkenny.

Cunningham is also waiting on a number of other high-profile casualties.

"Iarla Tannian is coming back from a bad injury in a finger, it'll probably be late February before he's back."

Galway were always in control against the Faithful County, but Cunningham insisted that getting games under their belt was more important than results ahead of the arrival of Clare for the first round of the league on Sunday 15 February.

"We'll have tougher days ahead," he said. "The difference was we had the wind in the first half and built up a good lead. It was going to be hard for Offaly in the second half.

"We're happy with the progress, but the big thing is getting matches every Sunday. This day three weeks is the first game of the league against Clare at Pearse Stadium and it doesn't get any tougher."

For more listen to Sunday Sport from 2pm every Saturday on RTÉ Radio 1. 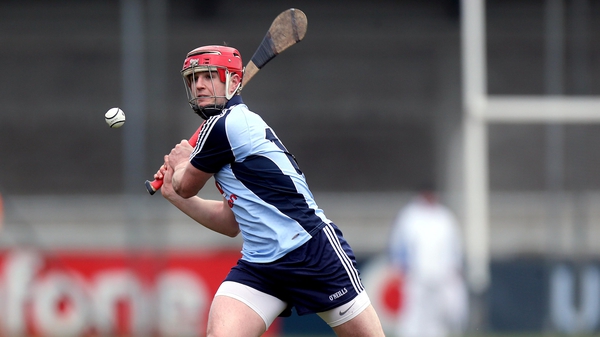