Leinster champions Dublin negotiated a tricky trip to Wexford Park, recording a 0-22 to 1-14 win, giving them a successful first defence of their title.

Podge Doran hit an early Wexford goal, but six Alan McCrabbe points sent Dublin in with a 0-11 to 1-06 interval lead.

But Dublin needed two saves from Alan Nolan to deny goalscorer Doran in the second half.

Dublin’s rustiness was evident as they re-entered the competitive arena following an 11-week break, with three shots missing the target while the home side eased ahead through Jack Guiney and Conor McDonald. 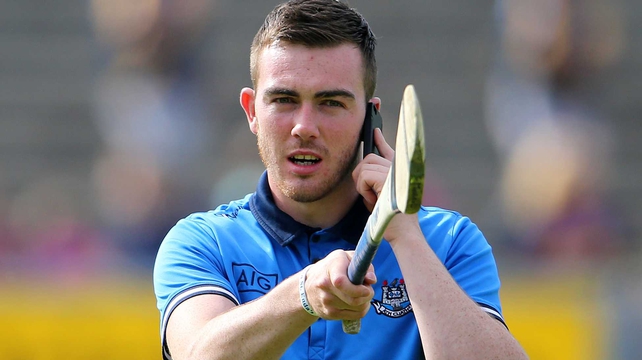 It was the experienced McCrabbe who began to find the range, floating over their first three points, two of them delightful efforts from difficult angles. Keaney gave the title-holders the lead for the first time in the eighth minute, but that score was cancelled out just seconds later by a Wexford goal.

Teenager McDonald sent in a shot that was parried by goalkeeper Nolan into the path of Doran, who smashed the ball to the net.

But the Dubs bounced back for substitute Paul Ryan to notch a couple of points, and but for some excellent defending from Lee Chin and youngster Liam Ryan, Anthony Daly’s side would have inflicted greater damage. 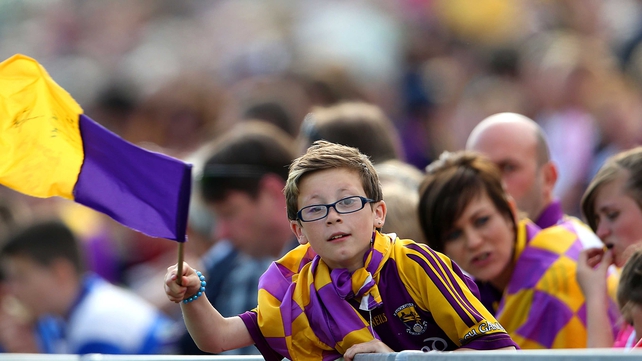 They hit four points in the spin to go back in front, Keaney claiming his second and McCrabbe bringing his tally to six.

Johnny McCaffrey’s influence at midfield represented a big plus for the Metropolitans as they swept forward with greater conviction as the first half wore on.

Wexford skipper Matthew O’Hanlon stepped in with a couple of vital interceptions, keeping his side very much in the game. 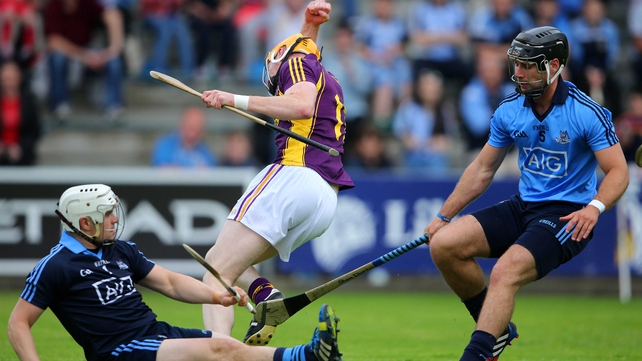 Liam Og McGovern got them back on track with a point, and at the break, just two points separated the sides.

Wexford created another goal chance, but Nolan denied Doran, with Morris converting the resultant ’65, and the sides were level for the fourth time when Morris added a free.

But Keaney sparked another Dublin flourish, hitting two marvellous scores to nudge his side into a three points lead.

Another volley of scores, including a special from midfielder Boland, saw the gap extended to six, and Wexford were struggling to work possession into scoring positions. 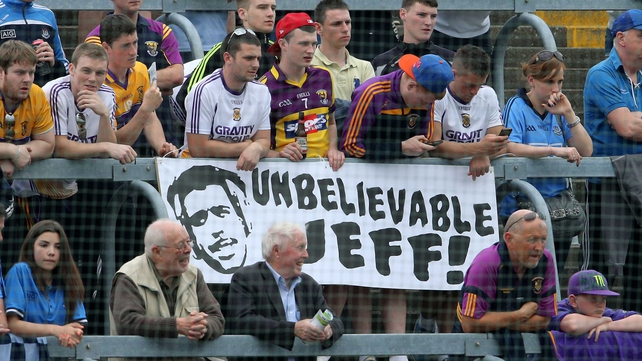 McDonald, having a terrific battle with Paul Schutte, did manage to squeeze over a point to keep them within touching distance.

Once again, Nolan save from Doran, and Chin narrowed the gap to three with 10 minutes to play.

But Dublin were able to deliver a telling response, wing back Michael Carton firing over two points in the space of a minute.

Wexford battled right to the end, McGovern and Morris pulling back scores, but Dublin were well clear, their place in the provincial decider now assured. 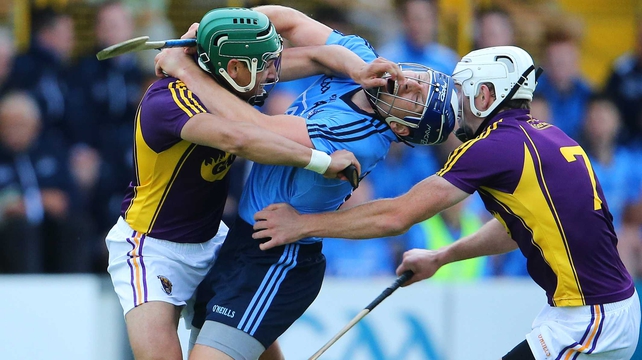 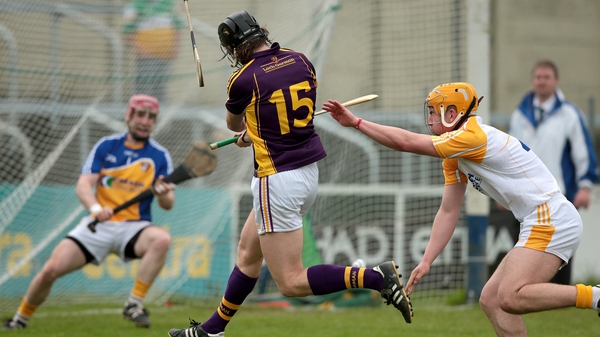