Wexford used early goals as their battering ram to a storming 5-19 to 0-21 Leinster SHC quarter-final victory over Antrim and a date with holders Dublin.

Kevin Ryan's Saffrons hoped to build on their qualifier series success but were blown away by a goal hungry Wexford side in Portlaoise.

Rory Jacob and Ciaran McDonald struck three between them in the first 12 minutes and both finished with two apiece.

McDonald got his second goal in the second-half to effectively kill off Antrim while Liam Og McGovern shot Wexford's fifth in the final quarter hour.

A bad afternoon for Antrim was compounded by Eoghan Campbell's 60th-minute straight red card for a dangerous challenge on Keith Rossiter.

But it was Wexford who darted from the blocks with three goals registered inside just 12 minutes. 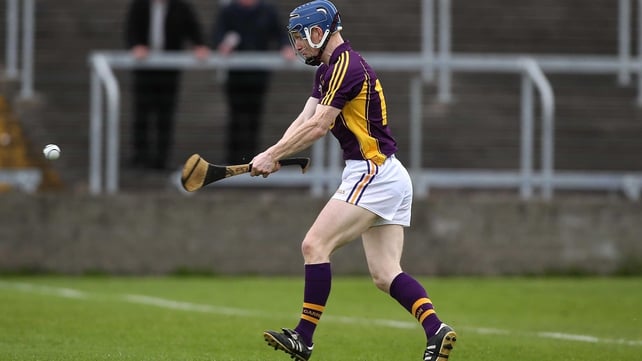 His second goal and McDonald's 12th-minute strike both came after initial saves O'Connell from  that were doubled upon by the Wexford attackers.

Wexford were simply quicker and sharper with Jack Guiney and McDonald both firing fine points.

Antrim changed every line of the pitch from the team announced during the week.

Captain Neil McManus was named at wing-back but started at centre-forward and was their primary outlet, notching three first-half points. 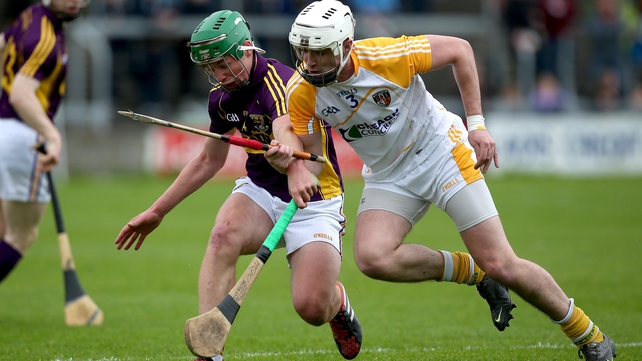 Wexford took a commanding 3-09 to 0-10 lead into the interval though.

Antrim were also poor a week earlier and fought back with a brilliant second-half to defeat Laois.

But there was no glorious revival this time as Wexford ran out convincing winners.

Paul Morris converted three frees in the third quarter of the game before the 2004 champions got back on the goal trail with a 48th-minute McDonald goal.

Jacob turned provider this time, arrowing across a great ball that McDonald shot to the corner.

Antrim's brittle challenge was well and truly broken by the time Liam Og McGovern raced clear down the left and shot across the 'keeper for Wexford's fifth goal. 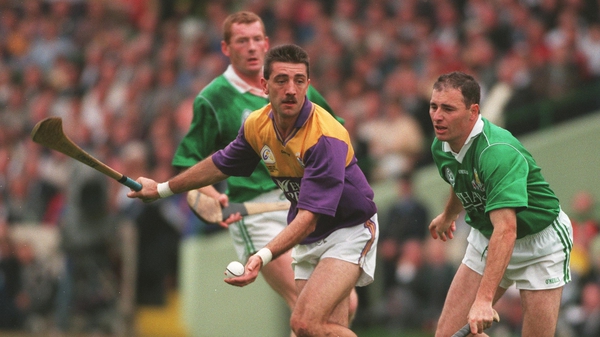