There were two club hurling county finals to be decided this Sunday, with Kilkenny and Kerry having deciders, as well as the Ulster SHC final taking place and a Munster SHC quarter-final.

Lester Ryan was the hero for Clara as his goal secured only their second ever Kilkenny SHC title with 1-15 to 2-10 victory over Carrickshock at Nowlan Park.

Ryan blasted home four minutes from time giving Clara a 1-14 to 2-09 lead before points were knocked over at each end as Clara added to their only previous title won in 1986.

It was honours even at half-time with the sides level at 2-05 to 0-11 after Carrickshock had fought back with a goal and a point in first-half injury time. 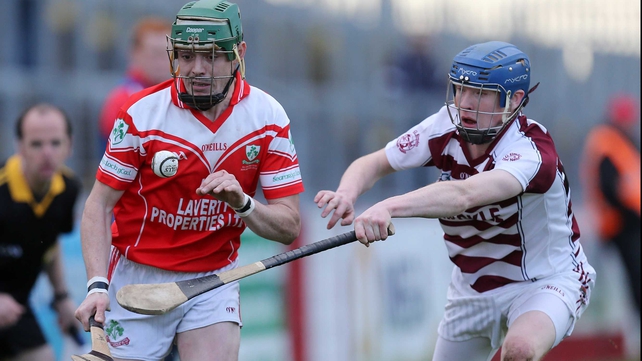 Loughgiel Shamrocks are back in the All-Ireland series after lifting their fourth successive Ulster club title.

The 2012 All-Ireland champions had to fight all the way at Celtic Park before overcoming Slaughtneil 3-14 to 1-15.

At one stage Derry champions Slaughtneil led 1-06 to 0-01, however, two vital goals from Eddie McCloskey pulled the Antrim side back into the game, with Slaughtneil ahead 1-11 to 2-04 at half-time before Loughgiel upped a gear in the second-half.

Meanwhile, in the Munster SHC quarter-final 14-man Na Piarsaigh of Limerick defeat the 13 men of Loughmore-Castleiney from Tipperary by 3-17 to 2-18 at Semple Stadium.

Derek Bourke was sent off in the opening stages for Loughmore-Castleiney but even so his side led Na Piarsaigh 1-11 to 0-08 at the interval.

Drama followed with a Kevin Downes goal for Na Piarsaigh and a red card for Loughmore's Willie Eviston reducing the Tipp side to just 13 men. 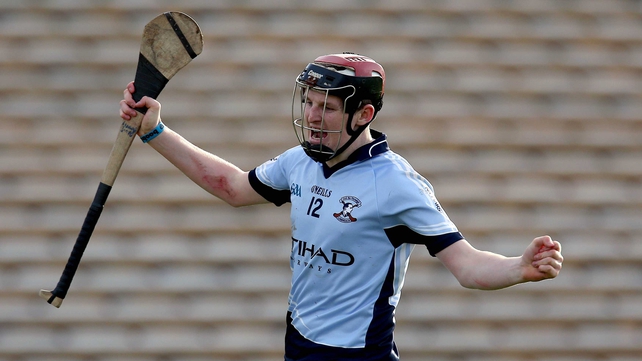 The sendings off continued as Na Piarsaigh’s Kieran Breen was dismissed as they trailed by 2-17 to 2-15.

However, Na Pairsaigh's added to the scoreboard and David Dempsey's late goal sealed the comeback giving his team a 3-16 to 2-17 lead as the clock ticked down.

Mauric Corridon saw red for St Brendan's in the first-half which Lixnaw led 0-05 to 0-03 at half-time.

After the restart Lixnaw extended their lead to 0-07 to 0-04 before the scores were level at 0-07 each going into the final quarter of the match.

St Brendan's then took the lead 0-8 to 0-7 and went onto seal the title as the Ardfert club eased home by five points over their county rivals. 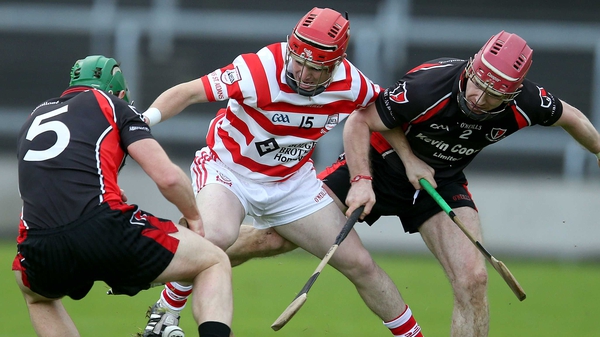