The All-Ireland hurling final replay between Clare and Cork will have a 5pm throw-in on Saturday 28 September, the GAA has confirmed.

The association has also announced that ticket prices will be reducted for the replay with stand tickets going from €80 to €50, while terrace tickets will drop from €40 to €25.

Yesterday's thrilling 0-25 to 3-16 draw means that for the second year running the final has gone to a replay.

The average audience for the entire match was over 885,000 viewers.

That is a 64% share of the available television audience. 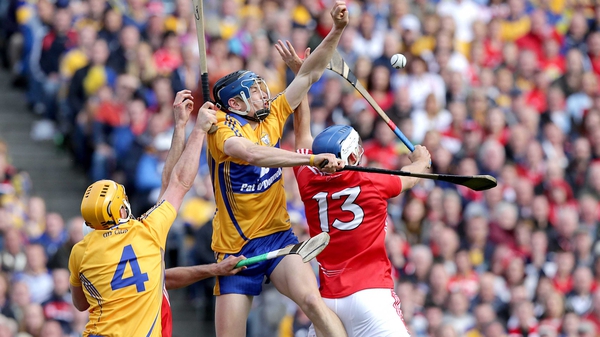