Limerick are Munster senior hurling champions for the first time since 1996.

The Shannonsiders beat 14-man Cork by nine points in this afternoon’s provincial decider at the Gaelic Grounds.

John Allen’s side took advantage of Pat Horgan’s sending-off at the end of the first half to compile a comfortable victory in front of 42,730 spectators.

The final whistle was greeted by scenes of remarkable euphoria at the Limerick city venue as a 17-year wait for Munster glory finally came to an end.

Limerick march on to the All-Ireland semi-finals while Cork must regroup for an All-Ireland quarter-final showdown with Kilkenny on Sunday week, 28 July.

Today’s encounter wasn’t a classic by any means but Limerick took full advantage of their numerical advantage in the second half to claim the silverware.

Like he did in the Munster semi-final victory over Tipperary, Allen used his bench wisely to see off his native county.

It was a massive haul but the freshness they brought to the table in sweltering conditions cannot be underestimated. 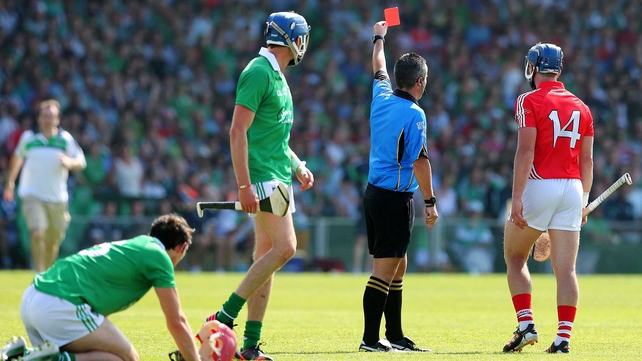 Horgan was sent off on the stroke of half-time following a clash with Limerick defender Paudie O’Brien.

The general consensus appears to suggest that the Glen Rovers forward was hard done by but as things stand, the Leesiders will be without one of their leading players for the Kilkenny tie.

In Horgan’s absence, Cork battled gamely and had the gap back to just two points with eleven minutes remaining.

But they were never going to score enough as Limerick used Richie McCarthy wisely as an extra man at the back.

With extra cover provided, the Rebels found it almost impossible to break through the massed ranks and as their legs tired, Limerick took full advantage at the other end as Allen emptied his bench. 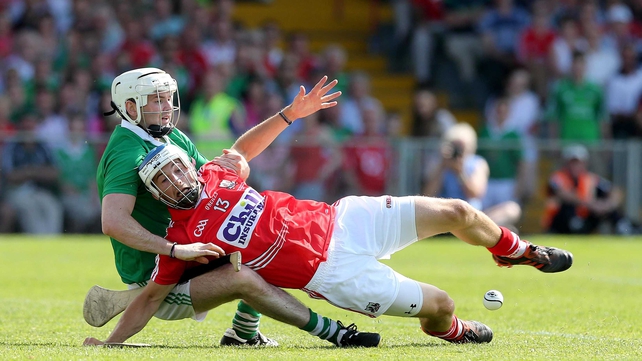 It was an historic afternoon in so many ways as the Treaty County ended that 17-year wait for provincial glory.

It was also the first time that Cork and Limerick had met in a Munster final since 1992.

And an additional caveat is that this was just a second defeat for Cork manager Jimmy Barry-Murphy in Munster hurling finals - the previous against today’s opponents back in 1980. 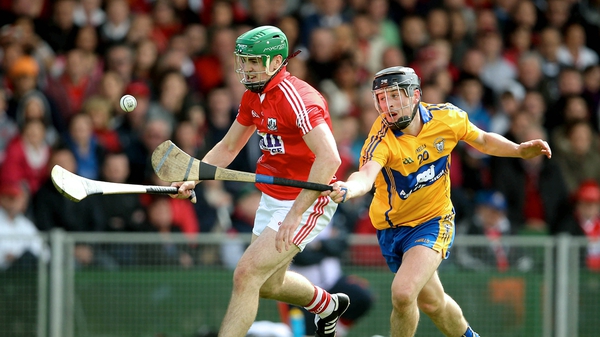