Dublin won their first Leinster Senior Hurling title since 1961 with a brilliant display at Croke Park, defeating Galway by 2-25 to 2-13 in a thriller.

Ryan smashed home his second goal five minutes into the second half, and while Galway responded with goals from Joe Canning and David Burke, they were unable to deny the dazzling Dubs.

Evenly contested for the opening 12 minutes, during which the scores were level on four occasions, the game swung emphatically in Dublin’s favour thereafter, in front of a crowd of 36,657.

Performing with a freedom and a confidence that was strangely absent from the approach of their opponents, Dublin moved the ball cleverly to create scoring chances, which were expertly executed by O’Callaghan, Ryan O’Dwyer and excellent midfielder John McCaffrey. 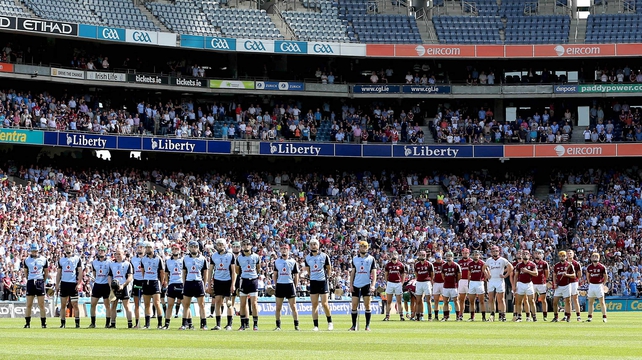 Full-back Peter Kelly made a couple of wonderful fetches, and Danny Sutcliffe tracked back to deny a Galway side struggling to find any cohesion.

And in the 24th minute, O’Callaghan, a constant tormentor with his pace, vision and movement, made an incisive run before laying off to Ryan, who drilled his shot past goalkeeper James Skehill.

Canning pulled back a couple of points from frees, but was denied by a Hawk-Eye call late in the half, after an umpire had flagged a point.

Dublin led by 1-12 to 0-07 at the interval, and Canning tried to lift his Tribal troops with a magnificent point, but Ryan responded with a stunning 1-02 salvo.

First he landed a massive free from 100 metres, then he skipped past full back Kevin Hynes to smash home a sensational goal, giving his side an 11-point cushion. 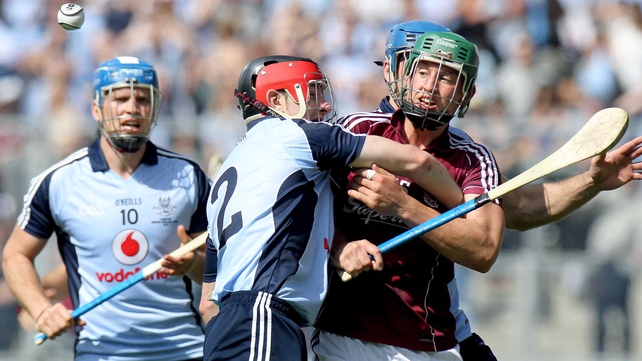 Dublin goalkeeper Gary Maguire made a brilliant save from David Burke as Galway rallied, pulling back points through Aidan Harte and Conor Cooney.

And they pulled back a goal when Canning collected a Damien Hayes delivery to drill a close range shot past Maguire.

And Galway began to believe that they could turn the game around when Burke rifled a second goal to the top corner of the net at the Hill 16 end.

But Conal Keaney provided leadership to guide Dublin out of a sticky spell, digging deep to win vital possession and firing over a long range point.

And it was the Dubs who had the power and strength in the limbs to finish the job off with late scores from Conor McCormack, Simon Lambert and Ryan, who finished with a 2-07 tally. 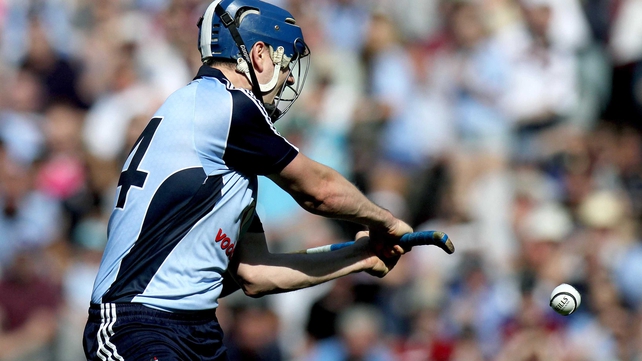 Highlights and analysis of all the weekend’s action on The Sunday Game from 21:30 on Sunday 6 July on RTÉ Two and RTÉ.ie (Ireland only). Expert and fan reaction on Take Your Point from 18:00 on RTÉ Radio 1 and RTÉ.ie (Worldwide). 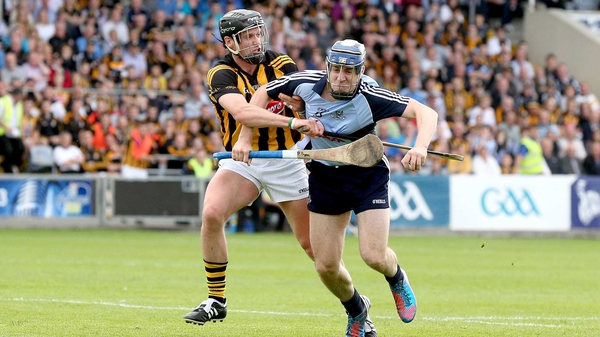