When looking back through the plethora of Cork v Kilkenny matches, the one that truly stands out as a classic encounter is the 1972 All-Ireland final.

The scoreline of 3-24 to 5-11 that gave Kilkenny victory suggests that they may have had a relatively easy stroll at the end of the clash; the reality is that they were working right up until the dying moments.

Cork were the fancied side in the final. They had a younger team that were expected to use their fitness to better effect, as the final was an 80-minute contest that year. However, the older Kilkenny side used their craft and guile to outwit The Rebel whippersnappers.

Ray Cummins bagged two goals in the first half to give the Leesiders a 2-08 to 0-12 half-time lead. Things really took off in the second half as Cork stretched their lead to eight points after 22 minutes. Drastic improvement was called for on the Kilkenny side and it duly arrived. Eddie Keher was moved closer to goal.

The transformation was dramatic and The Cats went on to score 2-09 without reply to give them one of the greatest turnarounds in All-Ireland final history. This had not come without warning though. They had been six points behind Wexford ten minutes into the second period of play in the Leinster final and they ran out winners by eight points at the long whistle.

Eddie Keher finished with a personal tally of 2-09 (though this was still two points less than he managed against Tipperary the previous year).

Noel Skehan captained the Kilkenny side from between the posts and won the first of his six All-Ireland medals on the field of play, having previously won six medals as understudy to the legendary Ollie Walsh. 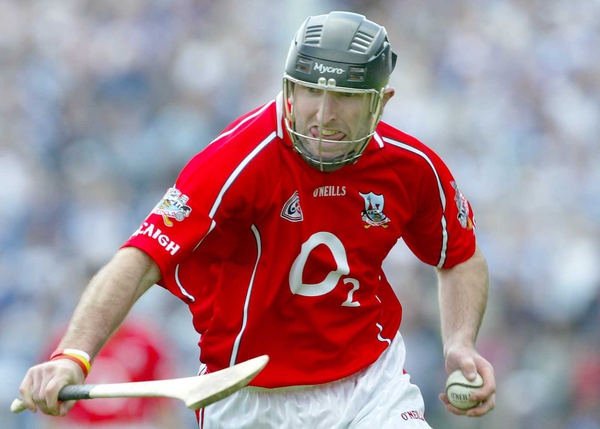