Kilkenny were under pressure entering the 1992 decider against Cork.

They had not won an All-Ireland since their win over The Rebels nine years previously, despite taking home three Leinster titles in the intervening period.

The Cats were the underdogs going into the contest as Cork still had a number of the side that had won the crown in 1990 when The Rebel County won a historic double in football and hurling.

They had strolled through Munster, casting aside the hopes of Tipperary, the defending All-Ireland champions, and Limerick en-route.

The final was going to script in the first half as Cork shot five points without reply before DJ Carey rattled home a penalty before half-time to leave them just two adrift at the beginning of the second period.

Noreside legend Christy Heffernan entered the fray in the second half and inspired his side to up their performance.

John Power kicked a goal and Cork, despite a Ger Manley goal, were unable to get back on terms as Kilkenny ran out winners on a 3-10 to 1-12 scoreline.

Liam Fennelly, as he had done in 1983, captained the side and had the honour of being the first man to hold aloft the new Liam McCarthy Cup.

Present in the Cork line-up on the day of the final was a young corner-back by the name of Brian Corcoran.

He would later that year be acknowledged as Texaco Hurler of the Year, at the tender age of 19.

Fourteen years on he would make the transformation to the full-forward position and drive his county on in their quest to capture a third All-Ireland title in succession. 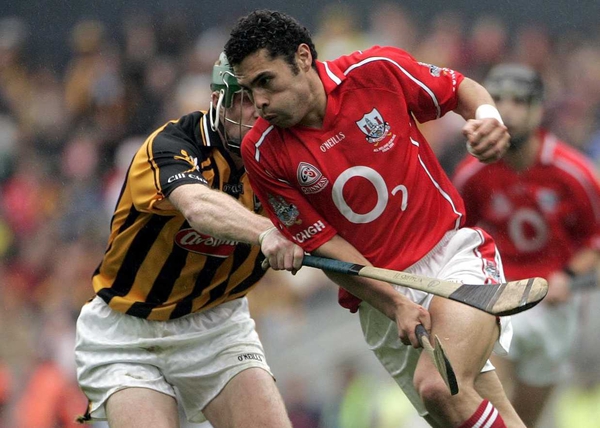