Ireland head coach Graham Shaw has hailed the "truly astonishing" performance of his team and urged the Green Army to try and push on to the next level.

The second-lowest ranked side coming into the Women's Hockey World Cup, victories over USA, India (twice) and Spain saw Ireland upset the odds to reach the final at The Lee Valley Hockey and Tennis Centre in London.

They came up against a Netherlands juggernaut in the final as the pre-match favourites lived up to the billing with a ruthless display of skill, power and attacking accuracy.

Ireland trailed 4-0 at the interval, with Marlo Keetels and Caia van Maasakker completing the comprehensive win, but Shaw told RTÉ Sport that it marks a huge turnaround for Irish hockey.

"I’m very proud, though obviously a little disappointed, but I don’t want to take away from what these girls have achieved," he said. 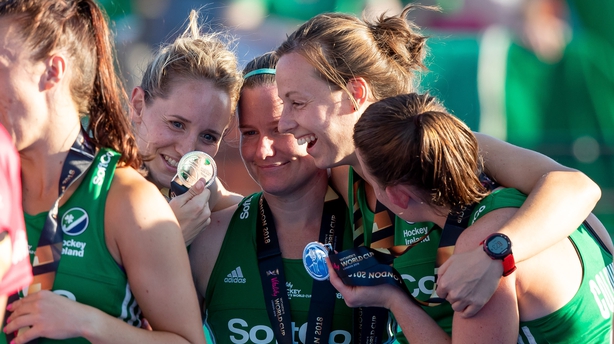 "To come in here ranked where they are and to get to a final of a World Cup...to have a silver medal around my neck is what dreams are made of."

Shaw also paid tribute to the world champions, adding that the Dutch are simply in a league of their own in the women’s game.

"They deserved their win. They are miles ahead of everybody in the world right now.

"That’s the level we need to aim for. We have to try and get to that level." 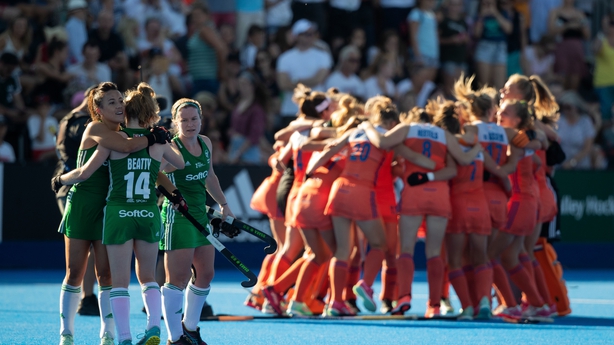 Chloe Watkins said Ireland will return home "extremely proud" of how they represented their country after a phenomenal journey.

"It's funny when you're disappointed to get a silver World Cup medal but the Dutch were another class today - they're by far the best in the world for a reason and they deserved the victory," she told RTÉ Sport.

Watkins admitted that a hectic schedule took its toll on Irish legs.

The Green Army had two epic games against India on Thursday and then the Spaniards two days later, with both clashes going to nerve-shredding penalty shootouts. In the end, those exertions told.

"It has been quite a quick turnaround, it's been quite hot over here as well. We did our best. We fought to the end and we are delighted with how we went." 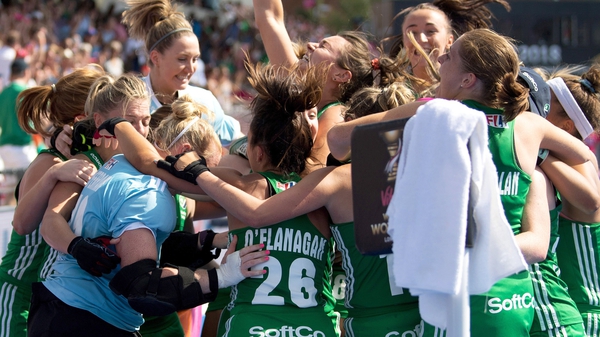 'We're extremely proud of how we've represented our country' Hockey