Ireland’s hockey team now know when they will be playing the strongest teams in the world following the release of the Rio Olympic Games fixture list.

Ireland’s men, who are the first Irish side to represent their country in a team sport at a Games since 1948, have been drawn in Pool B alongside some of the sport's best.

Amongst their opponents will be Olympic champions Germany, silver medallists Netherlands and Pan-American champions Argentina.

The men’s tournament begins with a mouth-watering match on 6 August when the Netherlands, take on Argentina.

The Green Machine take on the Dutch the following day with matches against Canada on August 12 and Argentina 24 hours later.

Ireland has no less than ten games pencilled in for May, June and July, when they will face off against Korea, Canada and the Netherlands.

They will then jet out to South America for their pre-Games training camp, which will take place in Argentina, and then head on to Brazil.

The stand-out match of the men's group stage will be a repeat of the London 2012 final on 12 August. The Netherlands, currently second in the world rankings, will be out to avenge their defeat to third-ranked Germany.

The Germans will also have a point to prove after the Dutch thrashed them 6-1 in the final of the 2015 European Championship.

The women’s event will begin in style, with reigning Hockey World League champions and London 2012 silver medallists Argentina looking to reverse their loss to the USA in the Pan-American Games final. 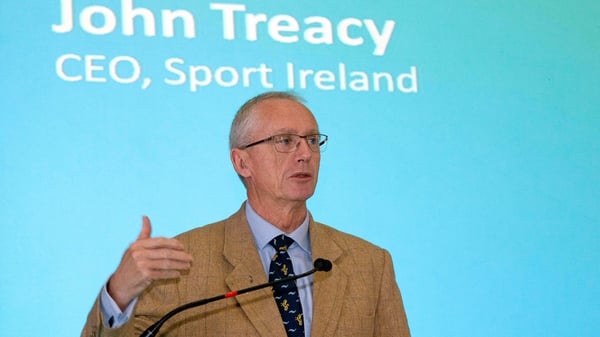