Ireland’s men’s and women’s squads have been announced for the EuroHockey Nations Championship taking place in Monchengladbach from 20-28 August.

Men’s coach Paul Revington and women’s boss Gene Muller revealed their squads for what will be their biggest tournaments this summer, and Ireland’s first opportunity to qualify for the London 2012 Olympics.

For the men, a top-three finish would secure an Olympic berth, but a top-four placing would be enough if England finish in the first three.

Revington, who is yet to finalise his squad, is optimistic of Ireland’s chances ahead of the tournament, saying: "Although the team of 18 is not yet absolutely finalised, the 16 players selected provides an insight into the strength of quality and form that Ireland will take into the European Championships.

“The two games this weekend versus Argentina will provide various players with a last performance opportunity before we select the remaining two places on the European Championship team.”

Muller commented: “The Europeans is our premier event of the year and our toughest challenge.

“Our pool is extremely tough with Germany, England and Belgium to contend with.

“I am confident in the players that we have selected. They have been fantastic in terms of their preparation and persistence. My hope is that we enjoy is that we enjoy the tournament and play as well as we are able to.” 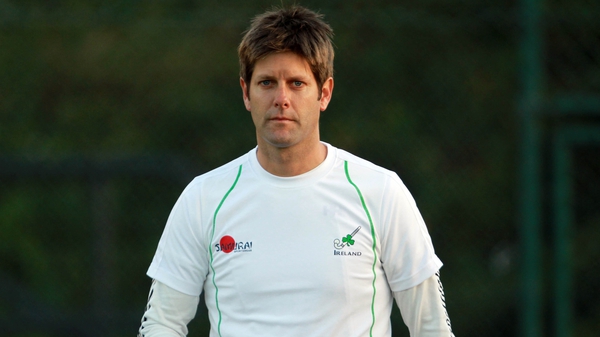