The Ireland men’s hockey team return home this evening after winning the INSEP Challenge in Paris.

Ireland defeated Argentina 4-1, France 2-0 and Korea 5-1 on their way to claiming the title in the five-nations tournament, which also included world number one team Australia, who they lost to 4-2.

Ireland play Argentina next in a two-test series on Saturday and Sunday 6/7 August at the National Hockey Stadium with both games starting at 3pm.

This will be their final preparation before they leave for the Euro Hockey Nations in Germany from 20-28 August. 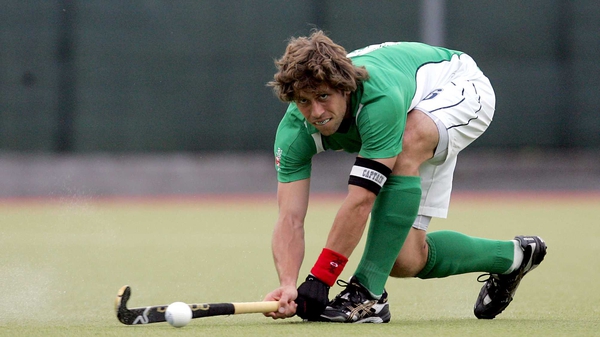