Bryson DeChambeau has withdrawn from the US PGA Championship on the eve of the first round in Tulsa.

The former US Open champion has not competed since missing the cut in last month's Masters with rounds of 76 and 80 at Augusta National, after which he underwent surgery on his left wrist.

DeChambeau had practiced at Southern Hills for the last three days, but decided on Wednesday afternoon he was not ready to return to action.

His place in the field has been taken by fellow American Denny McCarthy.

Speaking to Golfweek on Monday, DeChambeau said: "All is going well. Everybody's going to say I'm coming back too early, but I'm being very careful. 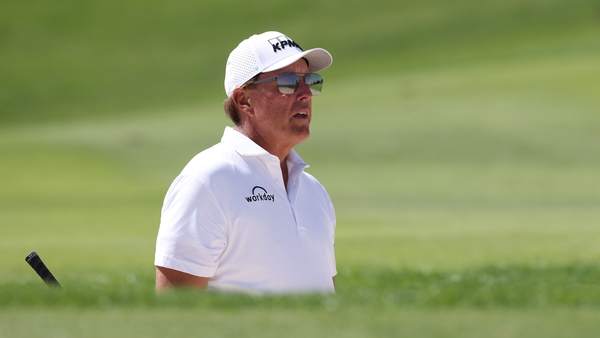