Phil Mickelson will not defend his title in next week's US PGA Championship at Southern Hills, tournament organisers have announced.

Mickelson has been taking a break from golf since the fall-out from his explosive comments about the PGA Tour and the Saudi-backed breakaway spearheaded by Greg Norman.

The six-time major winner registered for the US PGA and next month’s US Open on 25 March and also requested a release from the PGA Tour to play the first LIV Golf Invitational Series event from 9-11.

That request was denied by the PGA Tour earlier this week.

In a post on Twitter, the PGA of America wrote: "We have just been informed that Phil Mickelson has withdrawn from the PGA Championship.

"Phil is the defending champion and currently eligible to be a PGA Life Member and we would have welcomed him to participate.

"We wish Phil and Amy (his wife) the very best and look forward to his return to golf."

Mickelson’s victory at Kiawah Island made him the oldest winner of a men’s major championship, his two-shot victory over Brooks Koepka and Louis Oosthuizen coming just a month before his 51st birthday. 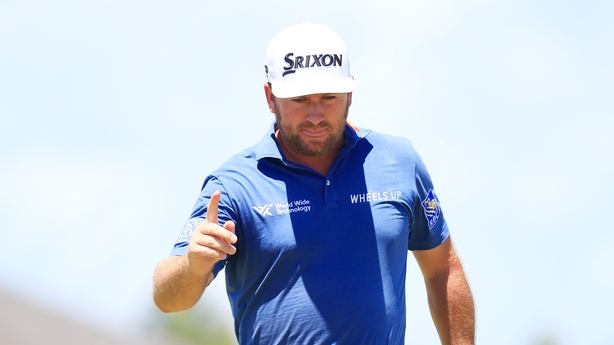 Meanwhile Graeme McDowell is believed to be weighing up his options after submitting his forms to play the opening $25 million LIV Golf Invitational Series event in London next month.

Phil Mickelson and Lee Westwood are among the players known to have asked for the required release to play the 54-hole event at Centurion Club, which boasts a total prize fund of £20million and offers £3.2million to the winner.

However, PGA Tour members were informed this week that releases will not be granted, leaving them open to sanctions if they do tee it up in St Albans from 9-11 June.

LIV Chief Executive Greg Norman has promised to back the rebels in court or by paying fines. 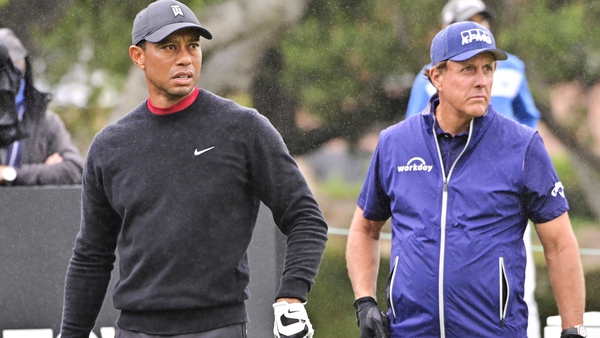 Mickelson and Woods remain in field for PGA Championship