Rory McIlroy is hoping that a new, more relaxed, mindset can give him an edge at the Masters this week, a tournament he says he is now 'okay with not winning'.

McIlroy is again chasing the last major that would complete his Grand Slam, having come up short in his last seven attempts to wrap up that milestone at Augusta.

The Irish golfer returns after missing the cut at last year's edition, his first missed cut at Augusta since 2010, but speaking to RTÉ Sport, he learned to stop putting so much pressure on himself.

His best shot at completing the career slam was his first, in 2015. He shot a final-round 66 to finish fourth at 12 under, but Jordan Spieth had run away from the pack by then and held on to win.

"I guess if I find myself in that position again, be it this year or years down the line, I think being OK with not winning is not a bad thing," he said.

"I think sometimes the fear of losing can cripple you and make you tentative and not play the golf you want to play.

"I’ve had 13 years in a row of it not happening so I feel like I don’t have much to lose at this point." 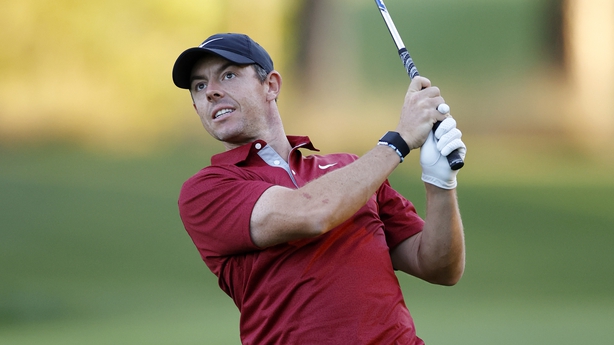 A more conservative approach is on the cards for McIlroy this year and he believes that if he keeps his discipline and can resist chasing shots, then he could be in the mix come Sunday.

"For a lot of people outside looking in, this golf tournament was possibly my best chance of winning a Major, just with the way the golf course is set up, the ball flight that I hit and the way I play the game," he said.

"That’s easier said than done, there’s a lot that goes into it.

"It’s about discipline. I have so much belief in my ability that it tempts me into hitting shots I don’t need to hit.

"I think that’s the thing around Augusta that you have to so disciplined and really happy with hitting it into the hearts of the greens, making pars, moving on and picking up a couple of birdies here and there.

"I’ll always make birdies, that’s not the problem. The problems is keeping the mistakes and numbers off the card, the big numbers.

"That’s sort of my focus this week, just being a little bit more conservative, a little more patient and if I can do that and still pick off the par 5s like I know that I can, that’s a recipe for success around this place." 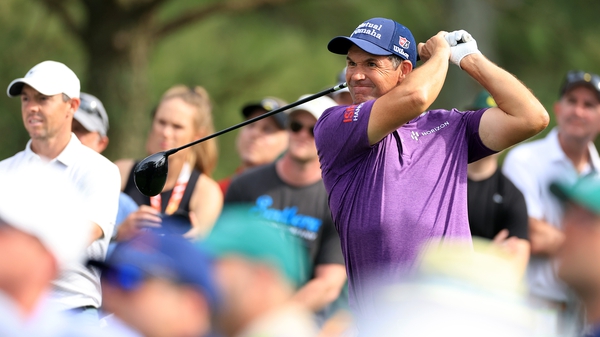 Harrington: In my world, I believe I can win