South Korea's Sungjae Im fired a sizzling last round of nine under 62 to streak away with the Shriners Children's Open in Las Vegas on Sunday while Seamus Power carded an encouraging 67 to finish in a tie for 21st.

Power had hit three rounds in the 60s prior to the final day, and although he dropped two shots on the back nine, he can be pleased with his 14-under-par finish.

Graeme McDowell signed off with a disappointing 75 to finish on one-over ensuring he was just one of two players who made the cut – Billy Haas being the other – who ended over par.

That was well behind Im. The 23-year-old, who had one PGA Tour victory behind him and tied for second in last year's Masters, started the last day in sixth place but ended it a winner by a commanding four strokes at 24-under par.

In a bogey-free round, Im sunk a 30-foot putt to claim a birdie on the first hole, followed with another at the fourth, then took seven more birdies in eight holes around the turn including five in-a-row from the ninth to the 13th, most of them set up with outstanding approach play.

That was enough to ensure victory over American Matthew Wolf, who shot a three-under 68 to take second place a shot ahead of Australian Marc Leishman (63), third-round leader Adam Schenk of the US (70), and Slovakia's Rory Sabbatini, who shot a front nine of just 28 but could not keep that up on the home stretch, finishing with a 64.

England's Harry Hall was the top-placed Briton, with a closing 68 putting him in a three-way share of eighth place at 17 under.

Scotland's Martin Laird was a shot back at 16 under after a 66 while Matt Wallace also carded a 66 to finish a further shot back and one stroke ahead of fellow Englishman Danny Willett (68). 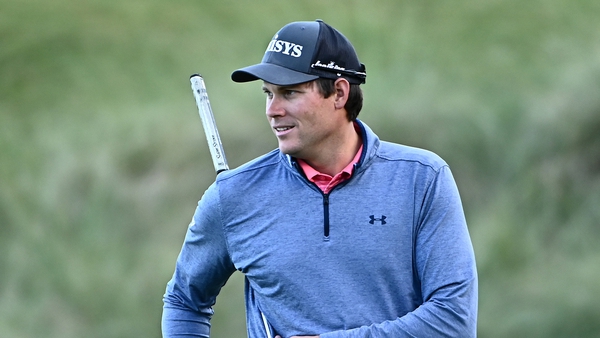