Spain's Nacho Elvira squandered a six-shot lead and bogeyed the 72nd hole before rallying to beat Justin Harding in a play-off to win his maiden European Tour title in the Cazoo Open.

Elvira, who began the week ranked 694th in the world, parred the first extra hole at Celtic Manor to secure his first victory at the 195th attempt.

Harding and Finland’s Mikko Korhonen had both played their first 15 holes in six under par to share the lead on 16 under, with Elvira covering his first 14 holes in one over.

The 34-year-old then drove the green on the short par-four 15th to set up a straightforward birdie and holed from 20 feet for another on the 17th to retake the lead, only to three-putt the last from 18 feet.

Elvira and Harding returned to the 18th for the play-off and this time it was Harding who three-putted to hand the title to a relieved Elvira.

Niall Kearney, the only Irish player to make the cut, had a disappointing 72 on his final day to finish two under and in a tie for 40th.

Kearney moved to four under with a birdie on the fourth hole, but back-to-back bogeys at 11 and 12 saw him finish one over for the day. 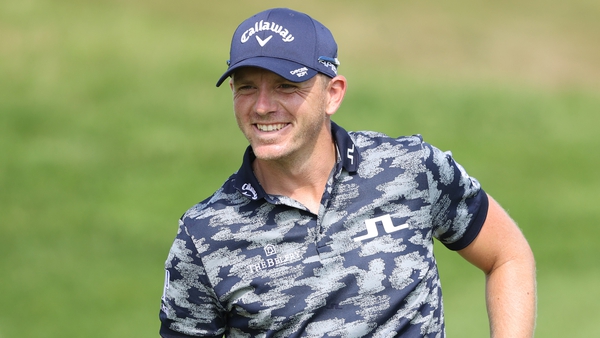