Japan's Hinako Shibuno will take a one-shot lead into the final round of the US Women's Open in Houston despite a third-round 74.

The 2019 British Open champion carries a four-under par score into the final day with American Amy Olson one behind after a third-round 71.

Only four players are under par for the tournament with South Korean Ji-Young Kim and Thailand's Moriya Jutanugarn both on one-under par. Kim’s 67 was the best score on round three.

Shibuno never had any chance of matching the South Korean, especially after bogeying the first hole. A birdie followed on the par-five fifth but bogeys at the seventh, 14th and 18th completed an underwhelming day’s work but one good enough to keep her top of the pile.

The best European challenge looks set to come from Swedish duo Maja Stark and Ingrid Lindblad who are six shots back on two-over par.

County Down golfer Olivia Mehaffey failed to make the cut. 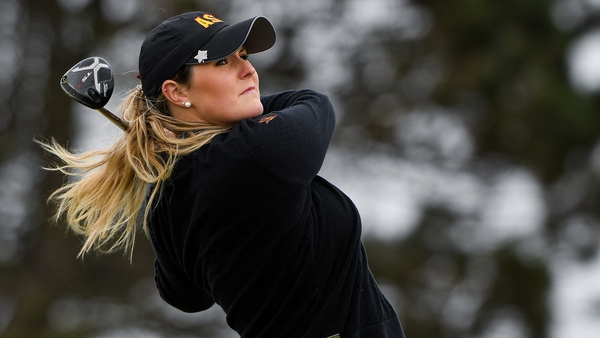 Irish amateur Mehaffey set for another crack at US Open