This week's Dubai Duty Free Irish Open at Galgorm Castle is as different as all spectator-less sport is these days.

But I do think the European Tour's Covid-19 protocols are particularly strict when you look at all the events they've run over the last couple of months.

Those protocols apply across the board - whether you're a player, a caddie, an official or a member of the media.

I had two PCR [polymerase chain reaction] tests before I could get through the gates; thankfully both were negative.

One was in a testing kit sent to me last week by a courier, and on site yesterday I was tested before being allowed on to the premises.

The whole thing, from testing to getting the results, took just three hours.

There's the usual social distancing and compulsory mask-wearing indoors, both of which are very heavily patrolled.

Then there's this thing called 'The Bubble'.

That's the designated hotels in which there are no other guests apart from players, caddies, officials and media who are not allowed to move anywhere else outside of their car, the hotel and the golf course and that's for the whole week - no stopping for fuel or provisions or anything.

Then there's an arrangement called 'The Buddy System', where you're paired off with someone for the week.

For a player, that will be a caddie. They can have breakfast and dinner together - but not with anyone else.

Some players have decided all of this is not for them because it's a very strict regime.

However, it's also proven to be very successful. Of the 4,000 on-site tests done by the European Tour, there's been only one positive in two months.

Everyone is just getting on with it and as a result we have an Irish Open to look forward to.

Of course in terms of depth this edition is nothing like Irish Opens that we've had since it rose to this elite Rolex Series status in the past few years, but Shane Lowry coming back from the US Open to play is a real boost for the home prospects of a win.

Another former champion, Padraig Harrington (below), will be playing in his first Tour event of any kind since the lockdown in March, and watch out too for a large contingent of Irish players like Paul Dunne and Cormac Sharvin, who was the leading Irishman last year. He's played well around this course in the past. 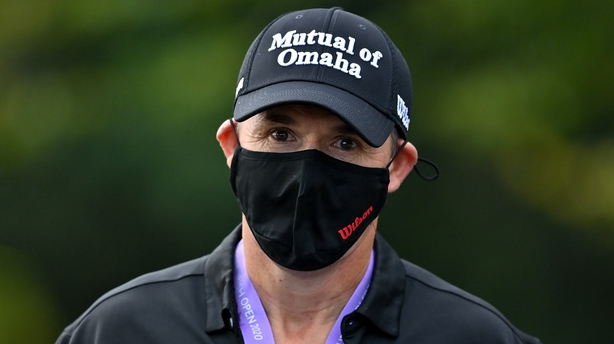 To be honest, up until last night I didn't know the Galgorm course too well so I walked all 18 holes.

It's largely a very pretty, tree-lined course which is very strongly designed. This is a proper golf course.

It might get a little bit soft if any rain falls, but there a lot of dog-leg holes and so the yardage of just over 7,000 might play considerably shorter because with the power of so many players on tour they can really blow it high over the corner of those dog legs.

I do think there will be low scoring this week.

All in all it's hugely important this tournament is going ahead, not just for Irish golf but for the European Tour as well.

The Irish Open is a very strong brand.

It's 93 years old, this will be its 46th consecutive year. It could well have gone under during the financial crisis around ten years ago; it could well have succumbed to the fallout in this current pandemic.

The Irish Open is developing a good reputation as a survivor.

If we have a good championship this week - albeit with a heavily reduced prize fund - the sponsors and stakeholders have stuck with it in the hope that next year will see it restored to its lead Rolex Series status on the tour. 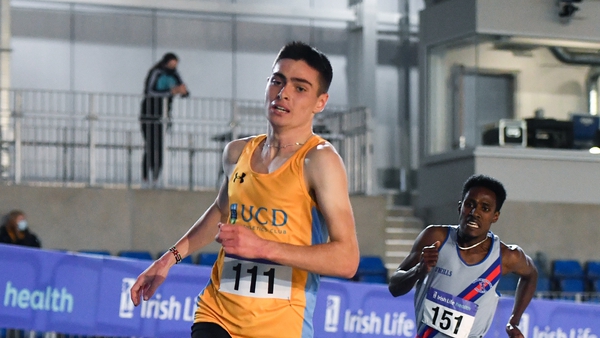 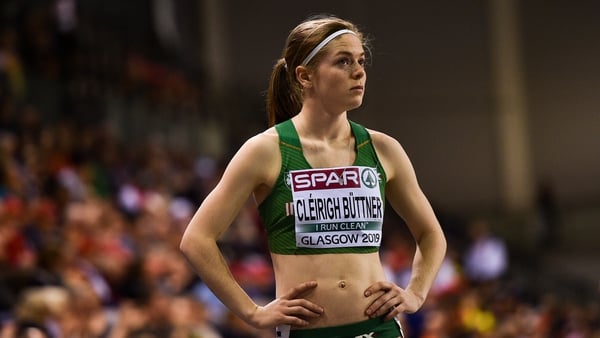 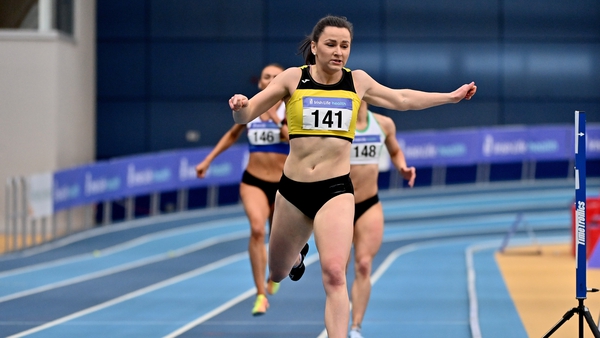 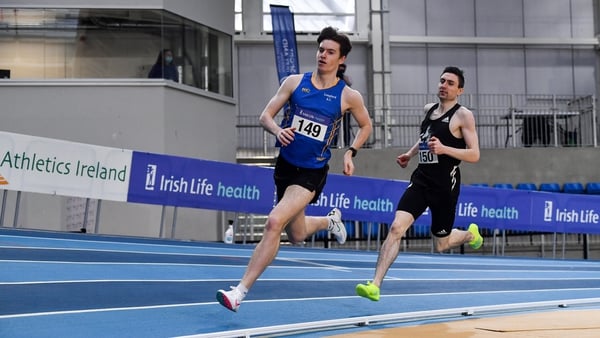