Graeme McDowell has earned a place at the rescheduled 2020 Masters, which is due to take place in November.

The 2010 US Open champion, who will make his first appearance at Augusta in four years if the tournament goes ahead later in the year, admitted his chances of participation were in the balance.

Only the world's top 50 are invited to the event, with McDowell currently sitting in 49th place in the frozen rankings due to the coronavirus pandemic.

Augusta National Club however has announced that invites would be sent to professionals and amateurs who "would have qualified for our original April date".

McDowell has enjoyed a good run of form over the past 12 months having dropped out of the top 200 in 2018, and claimed his first European Tour victory since 2014 at the Saudi International in February. 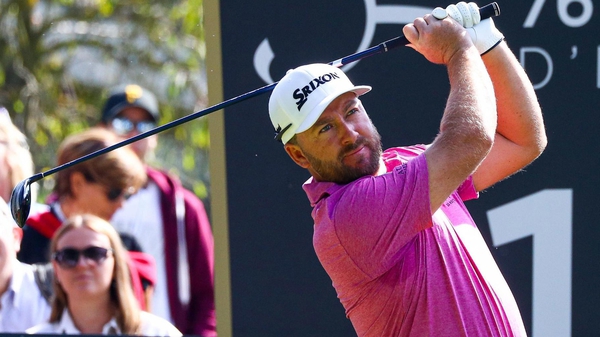