Tiger Woods opted for rest rather than practice on the eve of the US PGA Championship as he prepares to chase a 16th major title.

Woods had been expected to play nine holes at Bethpage on Wednesday and his agent, Mark Steinberg, was quick to allay fears that the 43-year-old was ill or injured.

"He's all good, just getting some rest," Steinberg told ESPN. "(He) saw the course last week, all is good."

Woods played a practice round at Bethpage a week ago and can also call on his memories of leading from start to finish to win the US Open here in 2002. The former world number one was sixth when the championship returned to the same venue in 2009.

Woods has not played competitively since winning the Masters last month and appeared to be walking gingerly on his way to filming a television interview a few days later. His victory at Augusta National came two years after undergoing spinal fusion surgery.

"There's definitely going to be a component to stamina this week as the week goes on," Woods said in his pre-tournament press conference on Tuesday. "Four days over a tough championship that is mentally and physically taxing takes its toll."

Woods is scheduled to tee off at 0824 local time (1.24 Irish time) on Thursday, alongside defending champion Brooks Koepka and Open champion Francesco Molinari. 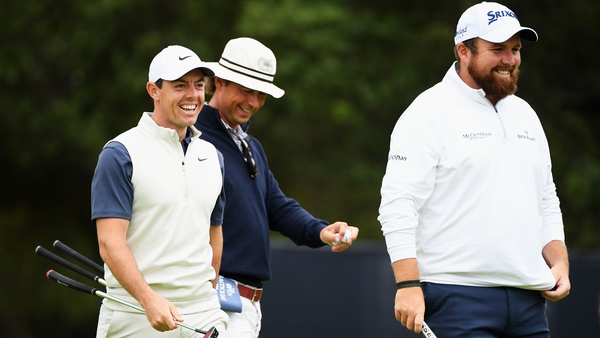