Paul Dunne carded a three-under par round of 70 at the WGC-HSBC Champions tournament in Shanghai, but in-form Dustin Johnson is the man to catch heading into the final round in China.

The world number one posted a third round 68 to move six shots clear ahead of the final round. Victory for Johnson on Sunday would make him the first player to win three World Golf Championship events in the same year after he won the WGC-Dell Technologies Match Play and WGC-Mexico Championship on back-to-back starts in March.

The Greystones golfer moved into a tie for 12th place after finishing with birdies at 16 and 18. A dropped shot at the 10th was the only blot on the copybook and is joined at -6 by Charles Howell III and Kiradech Aphibarnrat.

Johnson meanwhile carded an eventful third round of 68 at Sheshan International to finish 17 under par, with nearest rival and good friend Brooks Koepka collapsing to a 73 after a brilliant start.

"These are big events, some of our biggest events we have on tour and obviously the best players in the world are here," Johnson said.

"It's golf tournaments that I obviously always want to put myself in position to win, which I'm in a good position going into tomorrow. But I'm still going to have to go out and play a really solid round if I want to get it done." 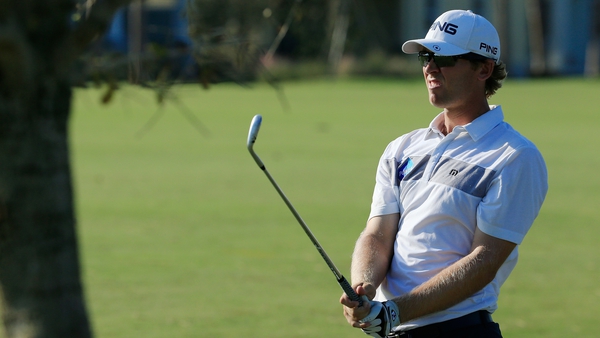