For all its reputation for being the longest course in US history, Erin Hills, with its heavy high fescue rough, turned out to be a soft touch on day one.

This was a wild and untypical first round for a US Open, full of extraordinary low scoring, illustrated by Canada’s Adam Hadwin, who plundered six birdies in a row.

And there were other low scoring endeavours – Rickie Fowler equalling the lowest first round US Open record in relation to par with his 7 under 65.

And yet the world’s best players just couldn’t catch the mood.

The top three of Dustin Johnson, Rory McIlroy and Jason Day were a cumulative 16 over par on a day when all of 44 players broke par, itself a first-round record.

No fewer than 17 players shot round in the 60s and Shane Lowry, who had bogeys on 16 and 17, almost added to the list.

"I felt very comfortable out there," said the Clara man after his one-under-par 71, secured with a birdie on the last.

"I did feel a bit of expectation this week, from myself as well because I feel like I'm playing so well.

"There have been times in the past where I've had great practice rounds and not gone out and done the business so it was nice to do it there today."

In contrast, McIlroy, who claimed an eagle at his second, dropped eight shots to par in the last 16 holes for a 78.

"The fairways should be wide enough for me to hit, it was just one of those days," he said. 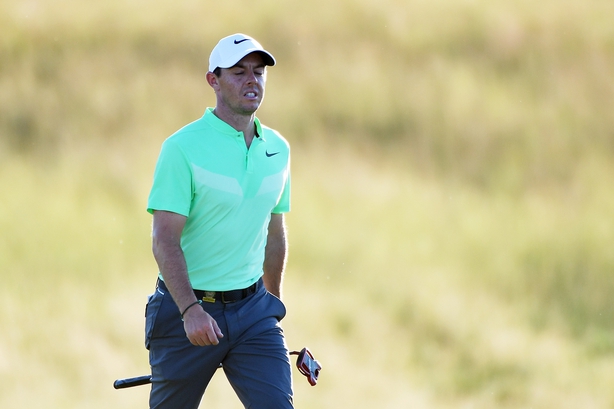 "A bit of rust and my timing was just a little bit off. I started missing some left and tried to correct it and missed a couple right.

"I feel like I'm capable of a low score on Friday, I just need to get the ball on the fairway and give myself some chances for birdies. That just wasn't the case today.

"I didn't play the par five particularly well today either.

"There were a lot of things I could have done better. I just have to go out and try to rectify those."

Both Lowry and McIlroy are out early, between 2-2.30pm (Irish time), with very different tasks.

Lowry trying to move himself into contention and McIlroy needing a low round just to make the cut.

And a similar cut making task faces Paul Dunne on three over par and Graeme McDowell on four over.

Round 1 leaderboard at the U.S. Open 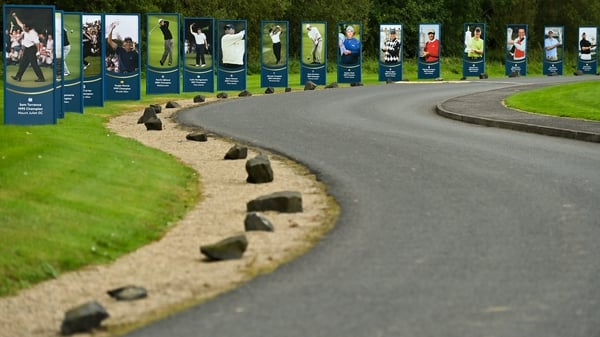 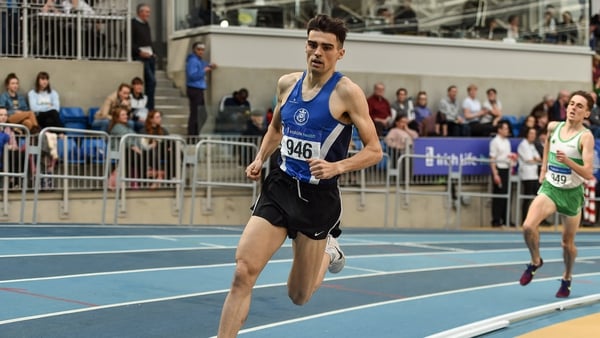