Bad weather severely disrupted the first official day of practice for the Masters on Monday, with players and spectators twice forced to evacuate Augusta National.

Play was initially interrupted for almost two hours before a brighter spell allowed players to resume their preparations for the year's first major championship.

However, a second band of storms soon began to approach the area and led tournament officials to suspend play for the day at 2:30pm local time.

Hideki Matsuyama, in his own words, talks about his desire to win #themasters pic.twitter.com/zN7PRnbj5p

World number eight Rickie Fowler was not too concerned however, telling his pre-tournament press conference: "It's actually worked out perfectly. It cleared up just in time to drive over to the media centre.

"I wasn't planning on doing really anything today. Mondays for me at a normal tournament are typically rest days. You have to kind of push yourself to stay away to stay rested.

"The plan is to play 18 tomorrow and then, depending on what the weather is for Wednesday, I'd like to get out for nine and then play the par three (contest)." 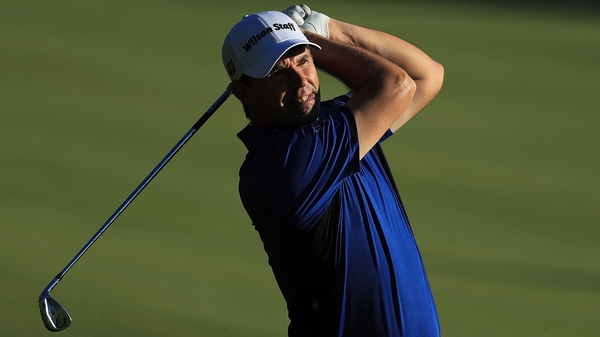