Tiger Woods will take inspiration from the likes of Roger Federer and Jim Furyk as he attempts to win for the first time since 2013 in any way possible.

Woods admits his latest swing has been designed to "play away from pain" as he makes his comeback from a back injury which required three operations in the space of 19 months.

The former world number one also concedes he can no longer keep up with the biggest hitters in the game, but believes he can find different ways to add to his haul of 79 PGA Tour titles and 14 major championships.

"Whether my swing looks classical, rhythmical or it may look unorthodox, I don't care. As long as I don't feel that nerve pain," Woods told a pre-tournament press conference broadcast live on Facebook ahead of the Omega Dubai Desert Classic.

"Anyone who has ever had nerve pain in their back or anywhere in their spine, it's like hitting your funny bone a thousand times a day; it's just not fun. And I would much rather not have to go through that again."

Two days after Woods missed the cut in the Farmers Insurance Open, his friend Federer returned from a six-month injury lay-off to win the Australian Open, his 18th grand slam title. 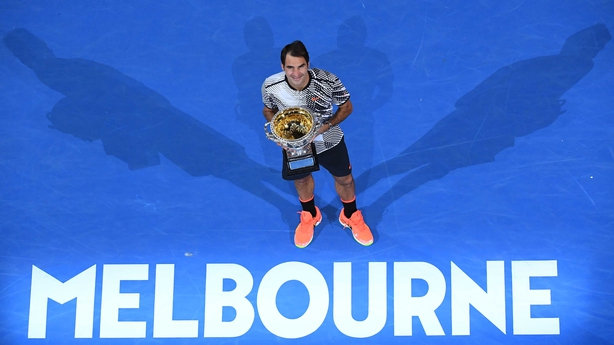 Woods has been frustrated by injury in his quest to match the 18 major titles of Jack Nicklaus - his last coming in the 2008 US Open - but can take heart from Federer's performance in Melbourne.

"He rehabbed properly and you can tell how fast he's moving," added Woods, who will partner Masters champion Danny Willett and Matt Fitzpatrick in the first two rounds in Dubai.

"He's shortened up points, changed his strategy around a little bit. Didn't hang around the baseline as long. As you get older, you change your game and you do things slightly differently, and he did that.

"Am I going to do that? Yeah, I'm not going to be hitting balls like some of these guys 340 (yards) out there. I watched Dustin (Johnson) last week when it was cold, wet and damp and he carried it 335.

"Jason (Day) and I just looked at each other going, 'We don't have that! So you do it differently. If you look at the list of guys who shot below 60, you realise Jim Furyk's on there twice. He averages 270 off the tee, shot two rounds under 60. So it can be done in different ways." 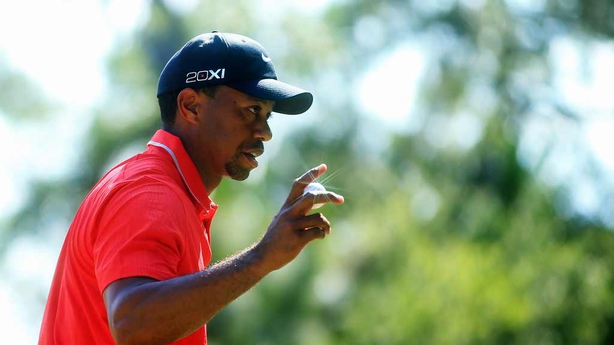 However, he insists he has not lowered his expectations after his long injury lay-off, adding: "No, because if I'm teeing it up, the goal is to win and that doesn't change. Whether I'm injured, coming off an injury or I'm playing well, or I'm playing poorly, if I'm in the event, it's to win the event.

"I would like to start playing around the world again but I won't be playing a high number of events. I've got to save my body and be ready to peak four times a year.

"One of the reasons why I'm playing four out of five (weeks) is to get more competitive rounds so that come the first full week in April (the Masters), I'll have more rounds under my belt and know what it feels like to be ready."