Australia's Scott Hend will take a one-shot lead into the final round of the BMW PGA Championship after Masters champion Danny Willett stumbled for the second Saturday in succession.

Hend, Willett and YE Yang shared the halfway lead at Wentworth but were a combined 11 over par on day three to throw the European Tour's flagship event wide open.

England's Tyrrell Hatton, who was inspired to become a professional by watching the tournament growing up, is Hend's nearest challenger on eight under par after carding five birdies in his last eight holes for a 66, the lowest score of the round.

Lee Westwood is just a shot further back on his 23rd consecutive appearance thanks to a flawless 68.

Graeme McDowell was the lone Irishman to make the cut but lies eight shots off the pace after a round of 73.

Willett, who also shared the 36-hole lead in the Irish Open last week but struggled to a 74 and eventually finished 23rd, enjoyed a two-shot lead after a birdie on the fifth, but played his last 10 holes in five over par to card a disappointing 76.

Hend was three over for the round before making an eagle on the 18th for the second day running, the 43-year-old taking advantage of a fortunate bounce from the edge of the green to tap in from three feet.

"It was very fortunate," conceded Hend, who can overtake Marcus Fraser in the battle for a place in the Australian Olympic team alongside world No.1 Jason Day with a win.

"I was just trying to get it anywhere on the green and two-putt for birdie and fortunately it rolled in there close for a nice little three."

Hatton, who has finished fifth, 13th and 12th in his last three events, had set the clubhouse target more than two hours before the leaders finished thanks to his first sub-70 score in the event.

"I've been walking around this place since (I was) a five-year-old and I was in awe of the guys inside of the ropes," the 24-year-old said. "For me now, playing my third BMW PGA, it's great. I love this event.

"I think I was six or seven and I remember watching Hunter Mahan hit a tee shot down 12. That's probably my earliest memory of this place. I've got good support this week from my family and my girlfriend's family, so it's great." 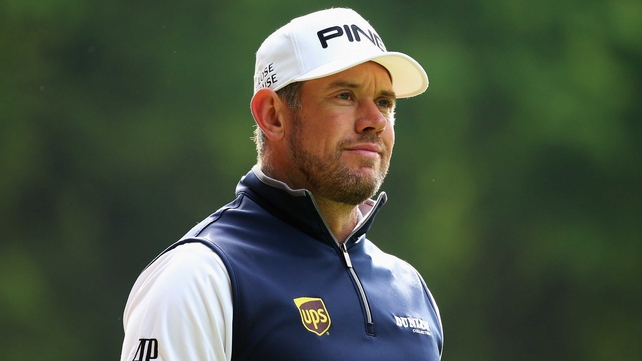 Lee Westwood (above), who was second in 2000 and lost a play-off to Luke Donald in 2011, feared he would have to withdraw from the event after injuring ligaments in his foot while out running on Tuesday.

But a combination of painkillers and a late tee time on Thursday allowed the former world number one to maintain his run of consecutive appearances stretching back to 1994.

"For a pro to win the PGA at any stage in their career is special, but at 43 years old, in my 23rd appearance and having been in contention a lot before would be great," said Westwood, who finished joint second in the Masters and feared he would have to withdraw from the event after injuring ligaments in his foot while out running on Tuesday.

"I've played well here in the past and having finished second in the Masters and 10th in the Irish Open I was surprised to be 33-1 going into this week.

"I haven't played a lot at the start of the year, so I'm pretty fresh coming into this part of the season. Normally I would have played 15 events and I've only played six. I'm looking forward to a run of golf now." 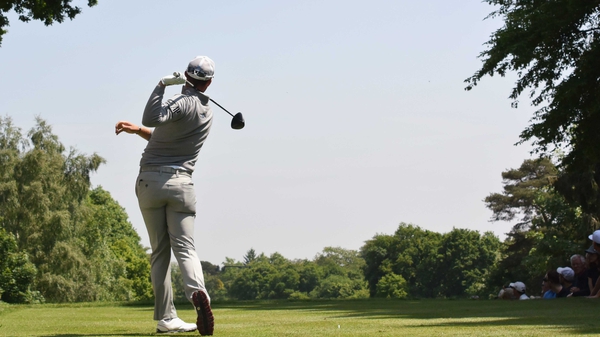 Danny Willett in share of lead after mixed bag at Wentworth