South Africa’s former Masters champion Charl Schwartzel has become the latest high-profile player to rule himself out of the Rio Olympics.

Schwartzel has made himself unavailable, joining a fast-growing list of elite players that also includes compatriot Louis Oosthuizen.

His decision has been announced by team captain Gary Player who said it weakened the country's chances of a medal in Brazil.

"I am sad and disappointed that several top players have withdrawn from the Olympic Games in Rio," said Player in a statement released on Tuesday.

"I was sorry to hear that Louis Oosthuizen and Charl Schwartzel have withdrawn their names from consideration.

"I would have given anything to play in the Olympics. South Africa had a great team, but now obviously, it will not be as good."

No reason was given for the withdrawal of Schwartzel, who has worked his way back up to 20th in the world rankings.

Golf returns to the Olympics after a 112-year absence, but its inclusion has been questioned by Australian swimming great Dawn Fraser who criticised compatriot Adam Scott's decision to skip the Rio Games. 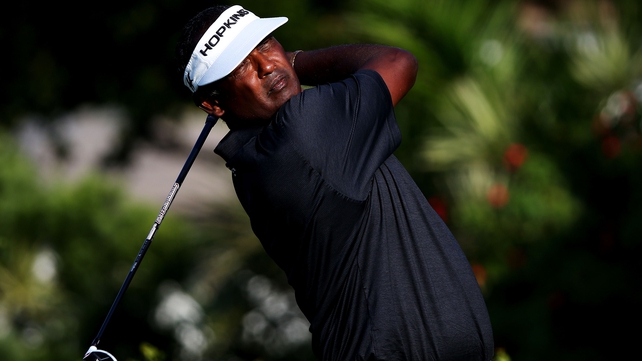 Fiji's former world number one Vijay Singh (above) has also opted out of the event, leaving the small island nation without a golf representative at the Games.

The Rio Olympics take place from August 5 to 21, with the men's golf tournament ending on August 14. Ireland will be represented by Rory McIlroy and, most likely, Shane Lowry, in the men's event.

With so many top players pulling out, golf’s chances of remaining on the Olympic roster are taking a hit. 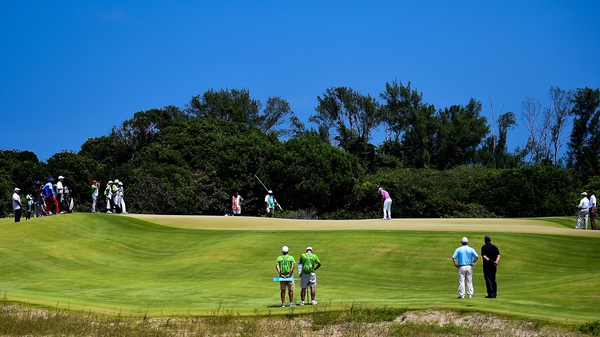