An hour after the conclusion of the 2016 Masters when I was trawling the press conference transcript of Danny Willett’s winner’s press conference, I saw a colleague make a bee line for the RTÉ position in the Media centre.

He had piece of paper in his hand and a look on his face that said one thing: “I told you so.”

The piece of paper was a bookmaker’s docket which bore the script  - ‘125-1 Danny Willett 2016 Masters each-way’. He had not exactly put the house on it, but he now was a four-figure sum richer.

And yes, he had told me so.

So should we have seen this coming?

Could Jordan Spieth have foreseen six dropped shots in three holes with the tournament at his mercy?

The second of those questions is virtually unanswerable, but  the first one sent me on a journey of digging deeper into the career-to-date of  Daniel John Willett.

The vicar’s son from Sheffield had real class as an amateur, playing alongside Rory McIlroy on the Britain& Ireland Walker Cup team that lost by a point to the USA at Royal County Down in 2007. The following year he had reached the World No 1 spot before turning professional.

But his life as a pro wasn’t quite as gilded as his rise through the amateur ranks. There was early success in the form of consistency like his eight top-10s on his first full European Tour season in 2009 but that was followed by a slow, but steady decline.

There was just a single top-10 finish in 2011 and by Masters Week 2012, he was a long way from Augusta heading for the Malaysian Open with his world ranking down to 215.

His closing round of 71 in Kuala Lumpur earned him a tie for third and two months later he won the BMW International in Munich after a play-off.

But through 2013 he slid down the rankings again and by the time he arrived at the Irish Open in June 2014, almost six years  into his pro career, he had slid back down to 132 in the world. As a famous football pundit would put it – he was a good player, just not a great one. 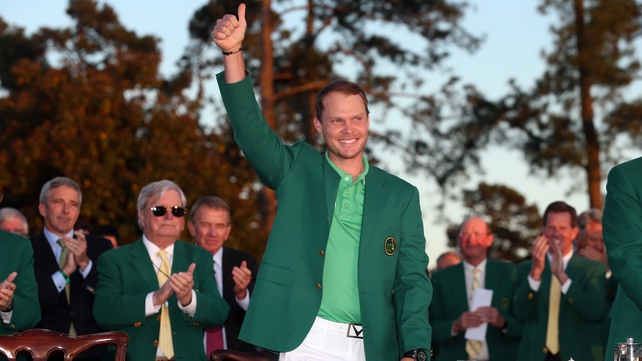 His third-round 63 at the Irish Open in Cork wasn’t enough to propel him to victory at Fota Island but it would prove to be the springboard for the rise and rise of the Yorkshireman.

When he scooped the million-dollar first prize with a dominant four-shot win in the Nedbank Challenge in South Africa in November that year, he entered 2015 ranked 50th in the world and ready play in the majors.

His six-year journey to the top table of golf and access to the world’s elite events was an opportunity he didn’t waste and his run to the semi-final of the World Matchplay Golf Championship eleven months ago left him firmly embedded in the Top 50.

He went on to lead the Open at St Andrews last July after two rounds eventually tying for sixth place before winning his next event, the European Masters in Switzerland.

After finishing in a share of third place in the HSBC WGC event last November in China he was primed to win the Race to Dubai series and would have done so had the European Tour not waived a rule on the number of events Rory McIlroy needed to play in their season.

Unruffled by that, an early 2016 season win in the Dubai Desert Classic followed by a tie for third place  in the Cadillac World Golf Championship last month meant he was a player with form heading to the Masters.

But there were many others in same boat, hence the generous 125 to 1 price prior to last Thursday week.

So what is it about Willett’s game which has taken him from a six-year struggle for traction as a professional outside the world’s top 200, to becoming the first European winner at Augusta in 17 years? 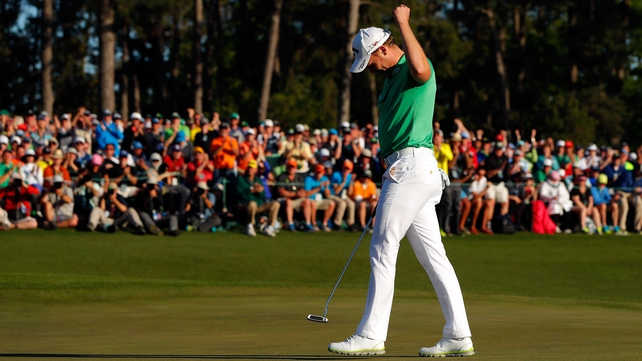 No,  it’s in the more nuanced statistical category of ‘strokes gained against the rest of the field’ that he excels.

He’s holed every putt he’s faced from four feet  on the PGA tour this season and on average he makes more than 50 per cent of putts from 10-15 feet leaving him in the top two in both categories.

Which left me understanding why my colleague, who had clearly done his research, wanted to tell everyone he knew  “I told you so”. 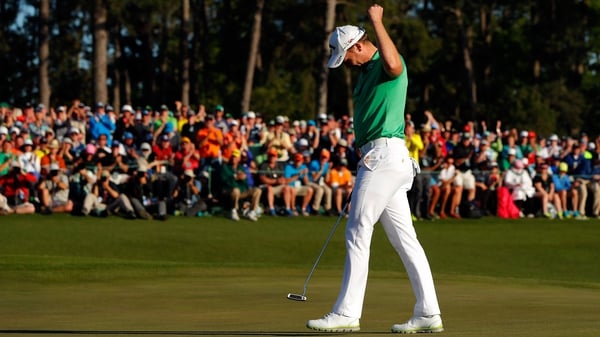 Much more to come from Danny Willett, says manager Golf