Jason Dufner and Brandt Snedeker edged to a two-shot victory at the Franklin Templeton Shootout in Naples, Florida.

Dufner and Snedeker birdied the final two holes of the scramble-format tournament to finish on 30 under, a total of 186. Matt Kuchar and Harris English were second on 28 under.

Overnight leaders Charley Hoffman and Daniel Berger had to settle for thrid place on a 27-under total at Tiburon Golf Club. Dufner and Snedeker started the third and final round one shot off the lead and birdied six of nine holes on the front nine.

Graeme McDowell and his partner Gary Woodland finished in sixth position on 20 under par. 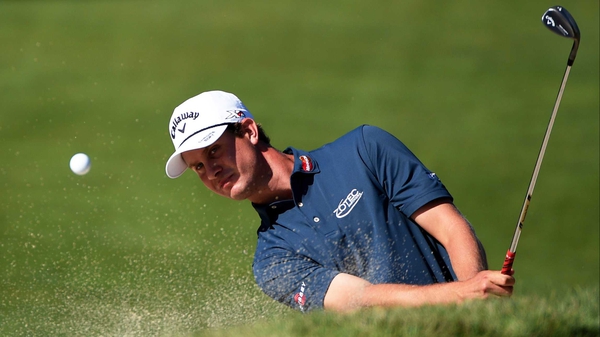