American Bubba Watson cruised to a three-shot victory at the Hero World Challenge in the Bahamas on Sunday.

The dual Masters champion was in control throughout the final round, shooting 66 to finish at 25-under-par 263, three clear of fellow American Patrick Reed (66).

Starting with a two-shot buffer, Watson claimed control with four birdies in his opening seven holes at Albany Golf Club in New Providence before adding three more early on the back nine.

A final hole bogey was his only blemish as he claimed the $3.5 million Tiger Woods-hosted tournament, which comprised an exclusive 18-man field, and offered world ranking points, though it is not an official PGA Tour event.

Rickie Fowler (64) finished third at 21-under, with world number one and defending champion Jordan Spieth (67) left to settle for fourth place, five shots back. 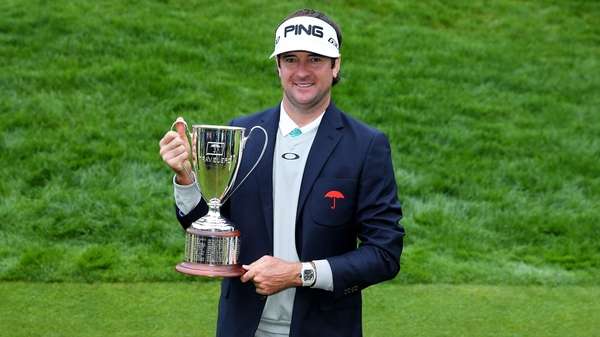