Mickelson's withdrawal was announced on Sunday, just three days before the start of the event at the TPC Harding Park in San Francisco.

"I'm really happy with the new format and TPC Harding Park is a terrific setting for match play, so it's unfortunate that I won't be able to play this year," the 44-year-old American said in a statement.

Mickelson, runner-up at the Masters earlier this month, has been replaced in the 64-man field by Finn Mikko Ilonen.

Rory McIlroy is the top seed, while Australian Jason Day is the defending champion. 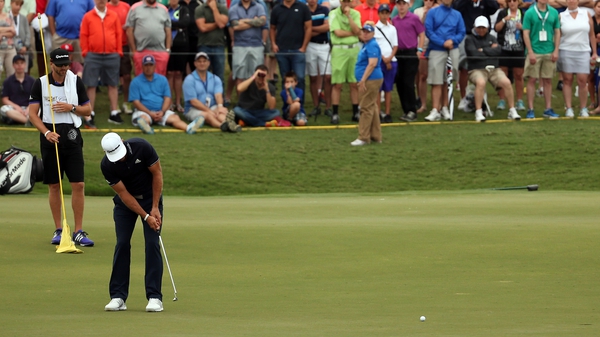