Not a single shot was possible on the opening day of the Nelson Mandela Championship, the first event of the new European Tour season, in South Africa today.

Play was postponed until Friday because of a flooded Royal Durban course following further rain.

Tournament director Mikael Eriksson said: "The fairways are very waterlogged. The course hasn't improved as much as we hoped it would overnight and further rain early this morning put us back another few hours.

"The forecast wasn't bad at all for today and we hoped the course might have dried out a little bit more, but it hasn't actually.

"We tried early this morning to shorten the golf course - made a couple of par fours into par threes, one par five into a par three as well - in an attempt to start, but with the additional rain as we were trying to restart it didn't work.

"The good scenario is that we start at 0630 on Friday morning, play the first round tomorrow, the second on Saturday, have a cut and then go from there. We are still hoping to get 72 holes in.

"The tees and greens are not a problem - they are fine. It's the fairways and rough that are bad.

"I'm hoping the sun is going to come out, but there could be some more rain on the way this afternoon." 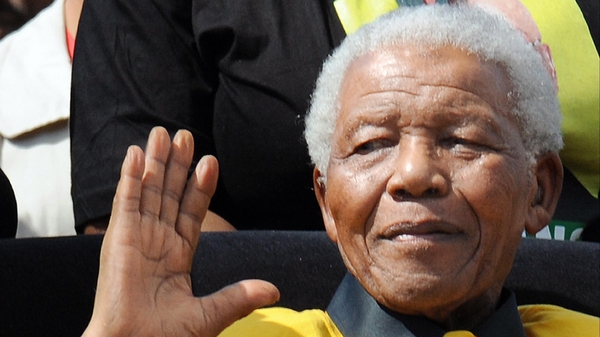