Paul Galvin is set for a role with the Kildare footballers for 2022, working as a forwards coach under Glenn Ryan, RTÉ Sport understands.

Galvin won four All-Irelands, and seven Munster titles as a player, before stepping down for the second and final time in 2015.

He briefly managed Wexford in 2020, but quit before leading them into a championship game, citing a family move to the west of Ireland during the first Covid-19 lockdown.

Galvin later went on to suggest that the Yellowbellies' then hurling manager Davy Fitzgerald had attempted to keep the county's footballers out of the centre of excellence at Ferns, but former Wexford GAA chairperson Derek Kent said that neither manager had told him of any issue at the time.

Kildare reached last year's Leinster final, where they were beaten by Dublin. The Lilywhites last tasted provincial success in 2000, when current manager Glenn Ryan was captain, while their most recent All-Ireland semi-final appearance came in 2010. 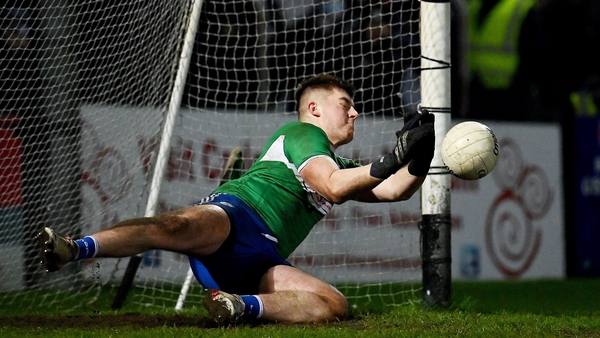