Connacht-title winning captain Gary O'Donnell has called time on his career with the Galway footballers after 13 years representing the county.

The Tuam Stars man (33) made his debut in 2009, having been an unused panellist on the '08 team that won the province.

O'Donnell and Galway had to wait eight years for their next Nestor Cup when he skippered the side to victory over Roscommon from right half-back.

O'Donnell was a late sub when Galway recaptured the provincial crown in 2018 against the same opposition.

Having played under six different managers, his last appearance was in the Tribesmen's Division 1 league defeat to Monaghan in June.

In a Facebook post, he said: "Time has come to call it a day with Galway GAA. Lived it and loved it all. So many to thank but I will get to you all in time. Life goes on. Gaillimh go deo." 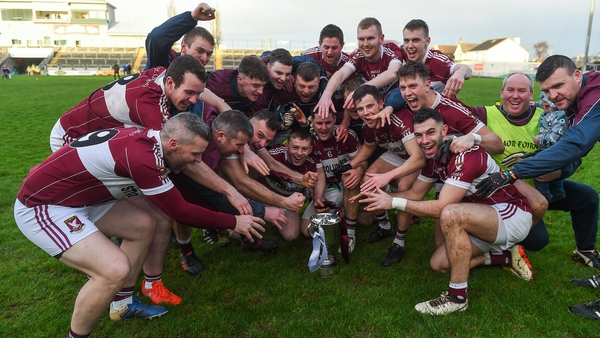 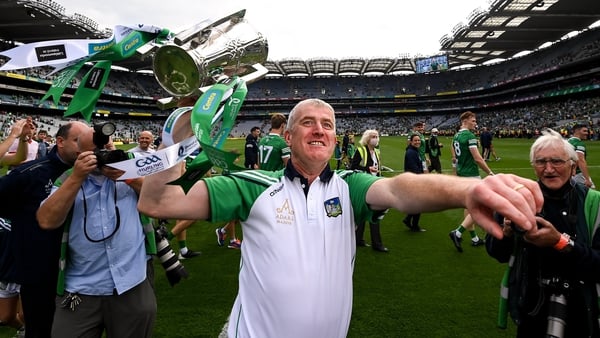