Galway captured their 45th Connacht title and first since 2008 with a superb display in this replay at MacHale Park in Castlebar.

Kevin Walsh’s men blew Roscommon away with a devastating display which was full of running and good scores.

They led by 2-09 to 0-5 at the break and never looked like surrendering their lead after the restart.

It took a rampant Galway side just 26 minutes to equal their entire scoring tally from the drawn game with a superb goal from Gary Sice putting them 2-7 to 0-3 in front at that stage.

Roscommon were rocked by the pace and running of the Tribesmen, who raced into a 0-03 to 0-00 lead after just seven minutes as corner-back Eoghan Kerin, Sice and Eamon Brannigan found the range.

Ciarain Murtagh was Roscommon’s only real threat in the opening half and he got all but a point of their paltry haul of five points with the breeze behind them.

Damien Comer was a constant threat up front for Galway and shortly after he had a goal disallowed for a square ball, the Tribesmen hit the back of the net. 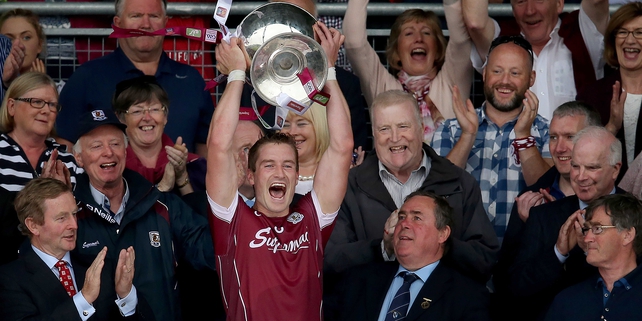 It started with a clearance from Galway goalkeeper Bernard Power which broke for Brannigan and he in turn set up Danny Cummins to score with a low shot to the bottom right corner.

Comer and Murtagh exchanged points before Comer and Cummins hit the target.

And then Sice raced in from the right to crack home a superb goal into the top right corner.

Murtagh gave Roscommon some hope with a couple of points before the break but by then Galway led by 2-09 to 0-05.

Donie Smith hit the opening point of the second-half but Galway resumed control of the match and struck for four points in-a-row to lead by 2-13 to 0-06.

Enda Smith and Senan Kilbride responded for Roscommon to stem the flow but any hopes of a revival were squashed when Cummins soloed in from the right and finished sublimely into the bottom left corner.

From there the only thing which remained to be decided was the margin of victory, with Roscommon finishing with 14 men when Donie Smith picked up a second yellow card.

The Rossies will take some hope as they prepare for a six-day turnaround from hitting six points in the closing ten minutes but by then it was merely a damage limitation exercise as Galway eased their way to an emphatic victory. 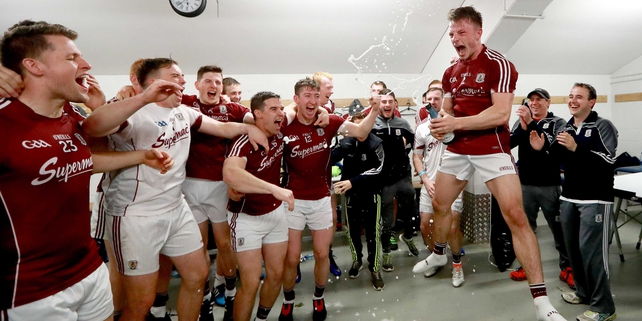 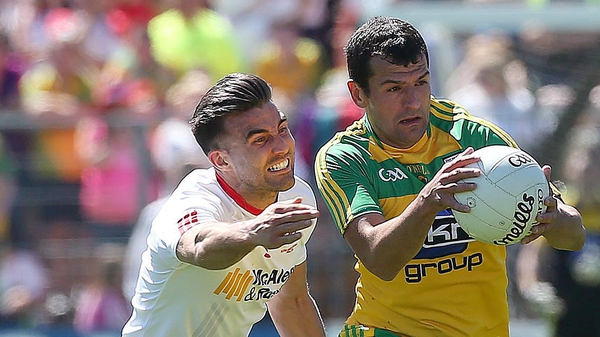