Former Cork ladies football boss Ephie Fitzgerald has been announced as the new manager of the Waterford footballers.

Fitzgerald replaces the outgoing Shane Ronayne who has since taken over his previous position with Cork.

Fitzgerald, who won four All-Ireland Club titles with Nemo Rangers as a player, guided the Rebels to the 2016 All-Ireland title before initially stepping down in August 2019 following a loss to Dublin. He returned to the position that October and managed for another two seasons.

Under Ronayne last season, Waterford reached the Division 4 semi-finals where they lost to Antrim while their championship campaign ended at the first hurdle as they suffered a heavy defeat to Limerick.

"Waterford GAA are delighted to announce that at a meeting of the Management Committee tonight Ephie Fitzgerald was unanimously recommended for ratification as the new County Senior Football Manager on a two-year term," a statement read. 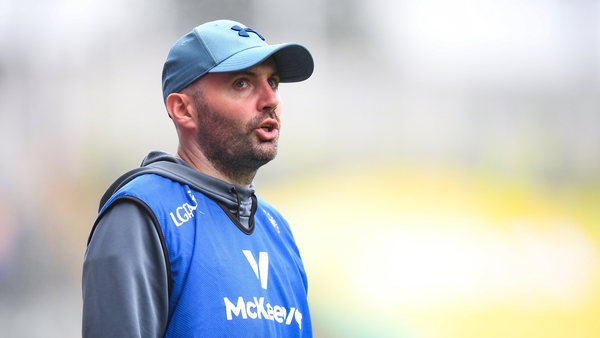