Keith Ricken is set to take over the Cork senior footballers after a five-person selection committee recommended that the county executive propose his appointment on a two-year term.

Ricken, who will need to be confirmed at a full county board meeting, managed the Rebels' U20s to the All-Ireland title in 2019 and a second Munster crown this year. He also led Cork IT to their sole Sigerson Cup success in 2009.

The St Vincent's club man succeeds Ronan McCarthy, who secured a surprise Munster win over Kerry in 2020 but whose tenure was cut short last month after a disappointing 2021 effort. 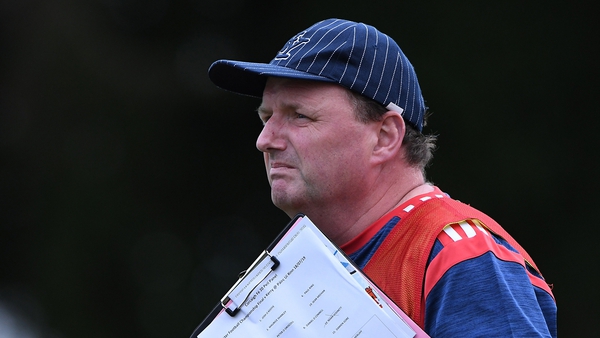