The Gaelic Players Association has contacted each inter-county squad to ask them to lobby their county board to back Option B, the league-based championship proposal, ahead of this month's Special Congress.

Special Congress will be held on 23 October with three options on the table for consideration for Gaelic football’s future championship structure.

Option A involves moving counties around different provinces; Option B is a league-based championship; and Option C is to retain the system currently in use.

A minimum 60% backing for either Option A or Option B is required for either proposal to come into effect from next year.

After a series of calls, focus groups, workshops and presentations, the majority of the GPA’s membership favour Option B.

Regardless of the overwhelming backing for the league-based championship, however, the GPA has encouraged its membership to nonetheless lobby their county boards for whatever option they want to see succeed as internal research suggests that the current system is not favoured by many inter-county players.

The GPA’s National Executive Committee will meet next week, and it’s expected there will be an official update from the group at that juncture.

Meanwhile, the GAA has held provincial meetings over the past fortnight to outline all chief considerations of Option A and Option B as Special Congress approaches.

The sessions were for information and clarification purposes, and it is now planned to send a presentation on the motions to each GAA club and county committee. 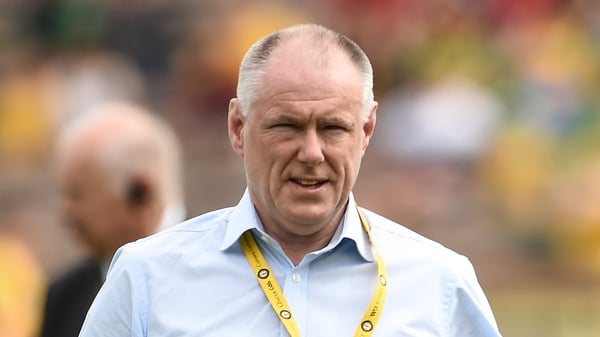