The Sunday Game have chosen Tyrone's Kieran McGeary as their Player of the Year, with the All-Ireland champions dominating the team selection.

McGeary, in covering nearly every blade of grass, stood out as the Red Hand claimed a first title in 13 years when beating Mayo 2-14 to 0-15 in the decider.

In all, eight players from Tyrone made the team, with Mayo accounting for four, two from Kerry and a sole Dublin representative, rounding out the side for 2021. 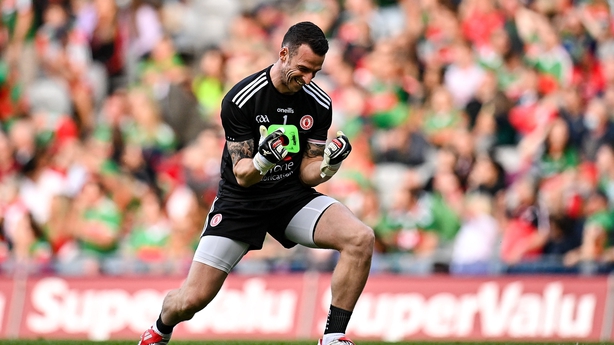 Contributed three points on All-Ireland final day and nearly set up a goal for Darren McCurry. Also, stood tall when facing Ryan O'Donoghue for that second half penalty. His season will also be remembered for that monster free he kicked just before the break against Kerry.

On occasions, his restarts can leave his team in trouble, but the composure he showed with his distribution as the minutes ticked down against the Kingdom and Mayo was key. 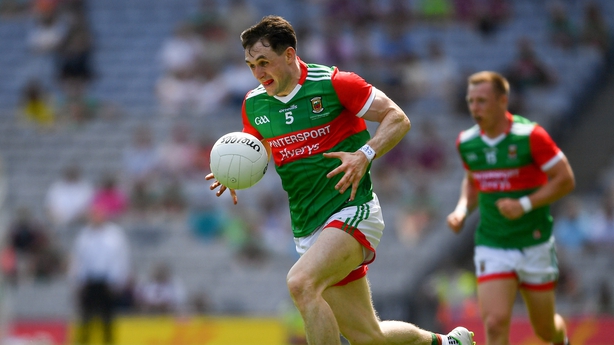 Excellent in the semi-final against Dublin and started this game with bundles of energy. Was one of Mayo's better players in the first half in the final and kicked a fine score into the Hill after his team-mates were dilly-dallying. Like Keegan, kept up the good fight even when Tyrone were starting to look in control but it wasn’t to be. 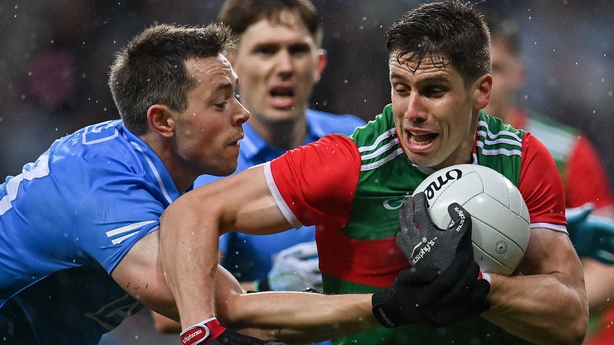 Thoughts that the Westport clubman had gone off the boil were greatly exaggerated after he led the charge in the comeback against Dublin and was one of the few Mayo players who can say they had a good day in the 2021 finale.

Keegan still carries the ball forward with great intent, always looking to make things happen. On a personal note it's a shame that his career could end without a Celtic Cross to his name. 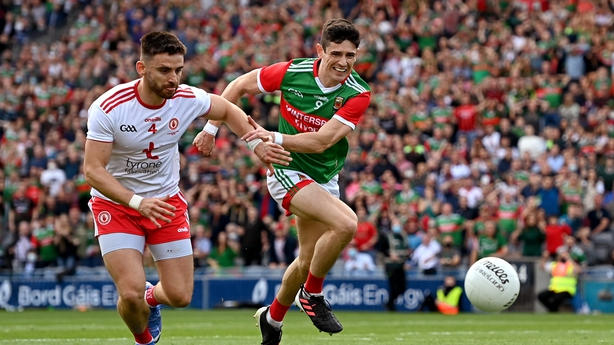 The Red Hand skipper always looks secure in possession, setting the tempo for attacks while he was at it. Did a good job on keeping tabs on Tommy Conroy in the decider and scored an excellent point via the outside of the boot at a time when Tyrone were starting to exert control. 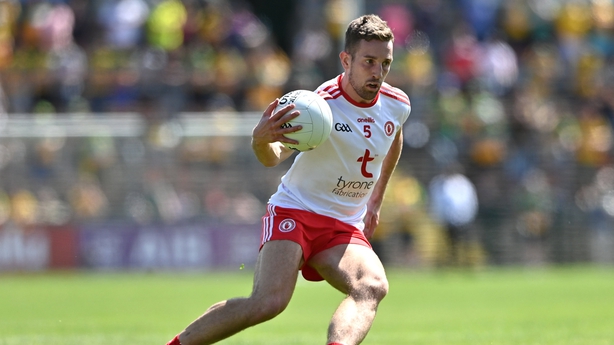 A player who didn't feature in the league but certainly made his presence felt in summer combat. Possesses a great engine, with work-rate to boot. Got in a crucial block on Conor Loftus as Mayo had their sights on goal in the final. Can always be relied on to kick crucial scores, looks to have a new lease of life under Dooher and Logan. 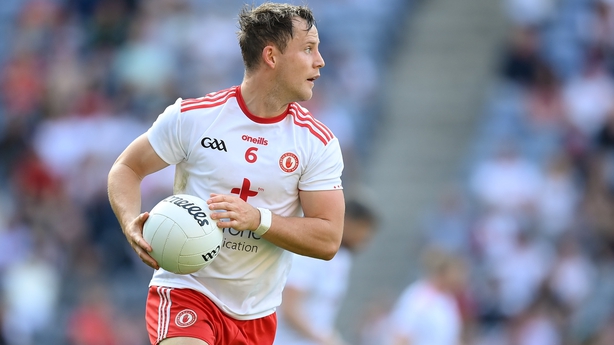 A player who certainly has blossomed under the new management, perhaps it's no surprise as he was captain when Tyrone won the U-21 six seasons ago. One of those athletes who covers every blade of grass, executes a turnover to get the crowd on their feet. Can also chip in with a score or two.

The Player of the Year here, maybe similar recognition will come his way when the All Stars are announced. 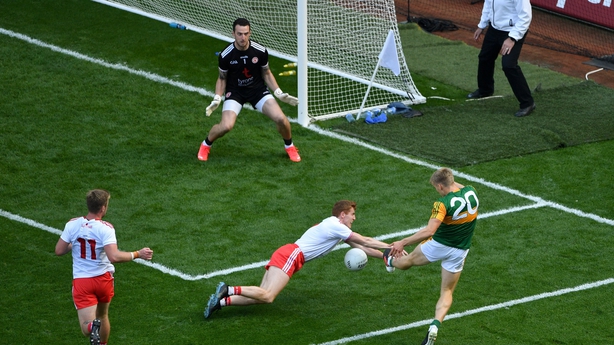 Great reader of the game and shows a level of maturity in his decision making. This summer he will be remembered for the block on Killian Spillane's goal-bound shot. Was still hustling right to the finish in the final and he read the play brilliantly to make a late interception when the Connacht outfit were chasing a Hail Mary finish. 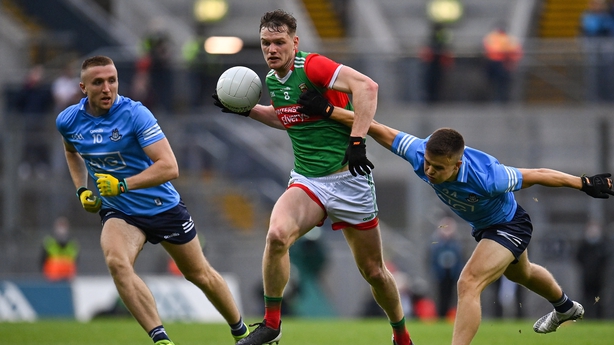 Not a great day at the office for Ruane on the day Sam was handed out, but was towering influence for his county in their run to September. His all-conquering performance against Dublin, where he curbed the influence of Brian Howard and drove his team on throughout, was a standout from this championship.

Deserving of the midfield berth here. 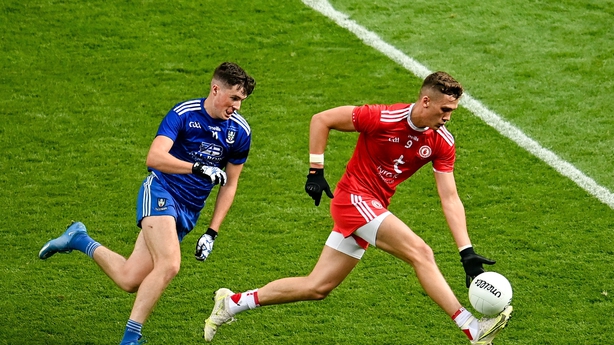 There had been doubts about the effectiveness of the Tyrone engine room all year. Will need to be reassessed now after Kilpatrick did much to disrupt Mayo in that part of the field. A great fielder of the ball, he's also a diligent tackler, with work rate off the charts in all the games this summer.

Was surely close to being named man of the match on the day Sam was won. 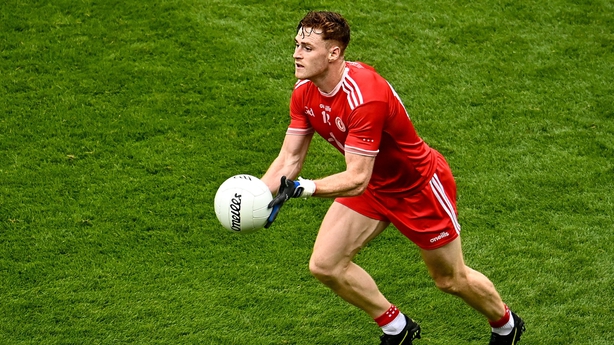 Another big performance from the Omagh man and he is very much in the Footballer of the Year discussion. He is a manager's dream and it’s a rare occasion that he wastes a ball. His conditioning was clear to see, especially in the final 20 minutes of the final as many players saw their gauges drop into the red zone, while he also played the ball in for Cathal McShane’s goal. Excellent season all round. 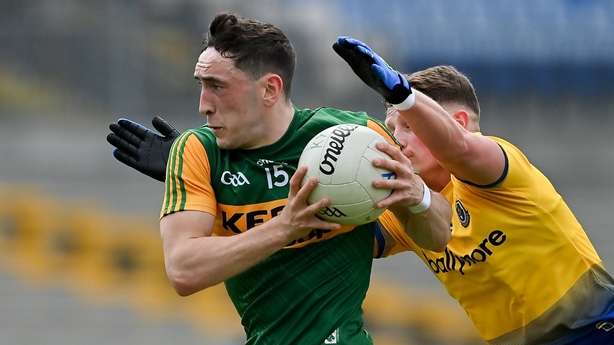 The forward has developed into a key facet of the Kingdom's attack. Was marked tightly against Tyrone but was instrumental in driving Kerry forward as they tried in vain to chip away at the Red Hand advantage.

Clifford's presence has also helped free up Seanie O'Shea to move closer to goal with his movement without the ball. A player that will torment many defences in the years to come. 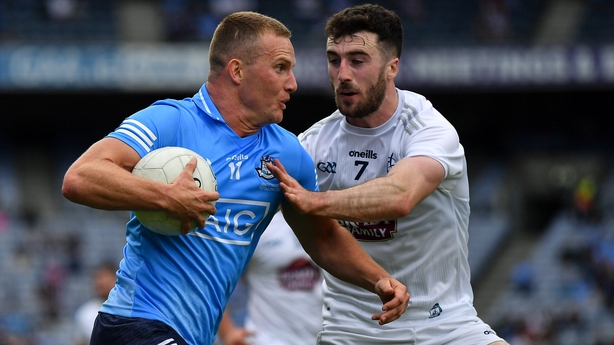 Dublin may not have been the force they were this year but Kilkenny's energy, work rate and application was still to the fore as the side made it to a semi-final. 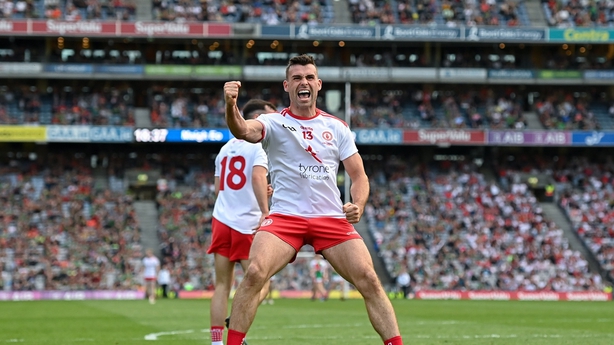 The 'Dazzler' is a cult hero in Tyrone and after collecting the RTÉ Man of the Match award expect his brand to grow. Had been one of the country’s outstanding forwards all season and followed it up with a cracking 1-04 including the match-clinching goal. 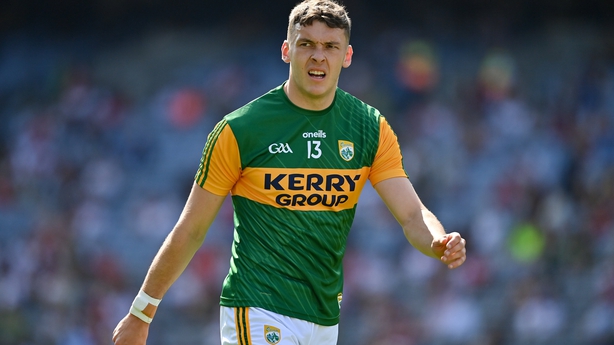 Massive scoring return, Munster final aside, from Clifford. At times unmarkable, even though Tyrone did well to curb his influence a fortnight ago. Having to leave the field with cramp that day was a blow. A player that will only get better - a worry out there for the opposition. 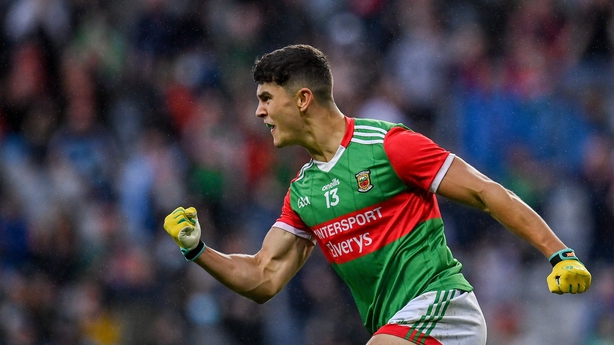 Improved on his 2020 performance for the Green and Red. Had a great goal chance that could have altered the outcome of the final, but still is an attacking ace that will benefit his county going forward.