The extension of Covid-19 restrictions is expected to delay the GAA's return to inter-county action until March and have a knock-on effect on the start dates of the Allianz football and hurling leagues.

The association is expected to update its return to play plans in the coming days following confirmation that the Government has agreed to continue Level 5 restrictions until 5 March.

An update on the 2021 season could be given after the GAA's Covid-19 Advisory Group meet on Monday.

The 5 March date for extended lockdown will bring the south in line with similar restrictions in Northern Ireland.

It is not expected that inter-county collective training will resume before this landmark.

And with counties set to be given at least four weeks pre-season training, that could mean the national leagues would not begin until the end of March at the earliest.

The leagues had been scheduled to begin on the last weekend of February.

It’s likely that the knock-on effect of this delay would see the All-Ireland finals moved from mid-July to August.

It’s also possible that the All-Ireland club semi-finals will subsequently be taken out of the 2021 games programme and switched to early 2022.

Extending the current Covid-19 restrictions has been well-flagged but the GAA is confident they have room to manoeuvre in their fixtures calendar to adapt to public health advice.

Taoiseach Micheál Martin stated today that the overriding objective is to "reduce transmission in the community" to relieve the pressure on hospitals and intensive care units and to get the numbers of Covid-19 cases progressively down over time.

Attendance to increase to 40,000 for All-Ireland finals 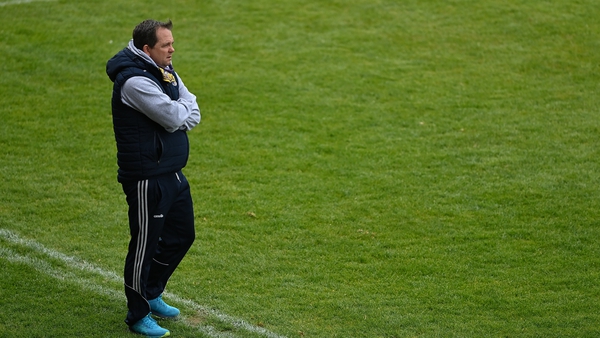 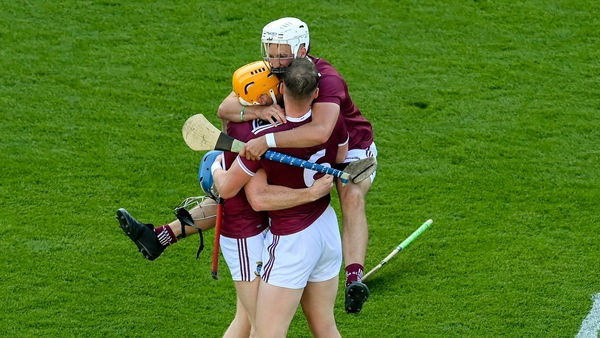